Rocky Horror Show is 40 years and Its Back 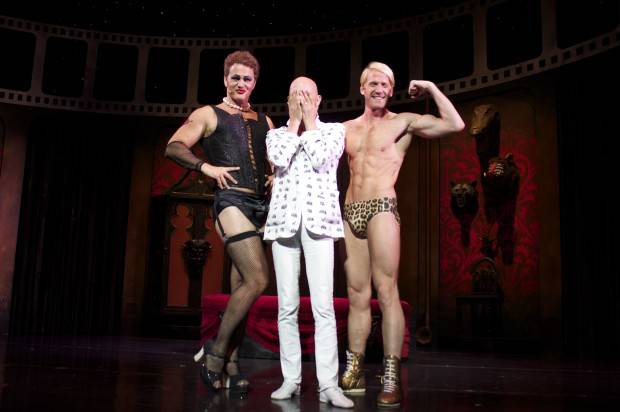 ITS ROCKY HORROR SHOW TIME AND ITS JUST A STEP TO THE LEFT!

Turn back 40 years and bring out the fish nets stockings,as well as all your imagination of who you would like to dress up as! As its a step into the Time Warp Again…. Brisbane is about to kick off the grand opening Friday night 10th January 2014, in one of the best musicals show treats of our time Rocky Horror Show! This is the 40 years Anniversary Party Production. Once Again Producer John Frost has brought the party to town along with Howard Panter. Director Chris Luscombe, and Richard O’Brian who has brought the show together for the anniversary, states how it is a true classic and one of theatres most endearing and outrageously fun shows.
In seeing two of the acts today and having had a very successfully pre show last night, John Frost announced today that already bookings for January have hit hard, there is no doubt that this will be a sell out show. 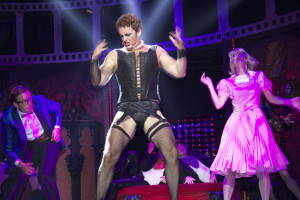 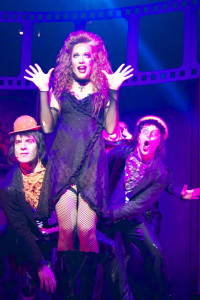 Playing Frank N Furter is Craig Mclachlan, who I must admit he looks HOT in his role and you can see how much fun he will have with this show, as he did play this 20 years ago stated today.
The rest of the cast are a great line up playing Janet is Christie Whelan Browne, Brad is Tim Maddren.Great to see Erika Heynatz as Magenta who just did last year a great stint in Legal Blond.
Get you bookings together for this show and don’t miss it.
Call Qpac 136246
Runs for 5 weeks. 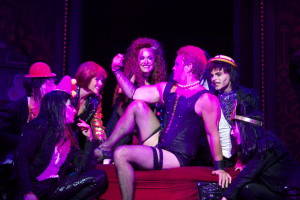