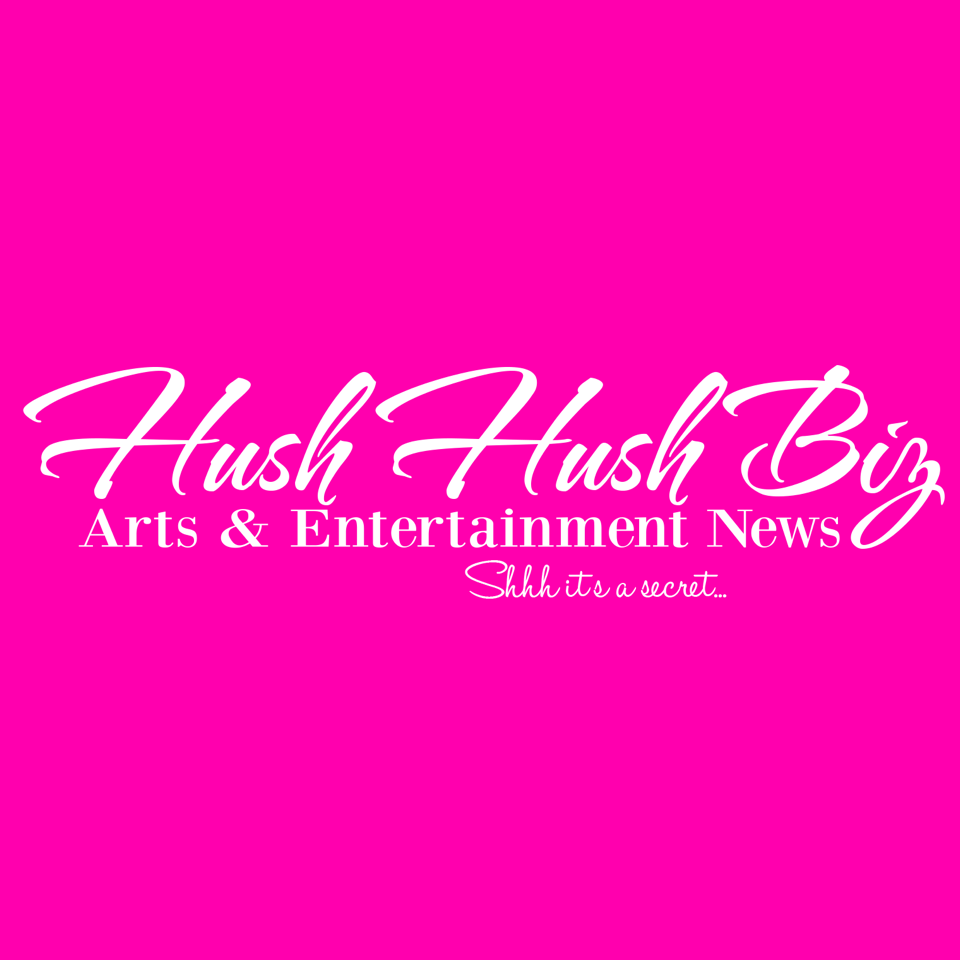 Award-winning filmmaker Rolf de Heer’s Charlie’s Country has been selected as the Australian entry for the Best Foreign Language Film award at the Academy Awards®. The entry marks a great honour for the team behind the film and for the Australian filmmaking industry. If the film goes on to be nominated in the category, it would be the first official Australian entry to ever do so.

Upon receiving the news Rolf de Heer said, “David [Gulpilil] and I are delighted that Charlie’s Country is Australia’s nomination. For me, it’s a privilege; for David, it’s the crowning achievement in an extraordinary 44-year acting career.”

Charlie’s Country was developed, written, produced and directed by de Heer, and co-developed by lead actor David Gulpilil. The story centres on the character of Charlie (played by David Gulpilil) who decides to make a stand following the new invasion of his Aboriginal community… and finds he still has a long way to fall.

Charlie’s Country made its international premiere at the Cannes Film Festival earlier this year, where Aboriginal Australian lead actor David Gulpilil received the respected Un Certain Regard Best Actor Award. The film has screened to great acclaim at 13 film festivals to date, including the Toronto International Film Festival and is currently invited to screen at 13 more.

The film is the long-awaited third film in de Heer’s unofficial trilogy and longstanding collaboration with Aboriginal Australian screen icon David Gulpilil, beginning with The Tracker in 2002 and followed by Ten Canoes in 2006.

Charlie’s Country is a co-production between Vertigo Productions and Bula’bula Arts Aboriginal Corporation, produced by Nils Erik Nielsen, Peter Djigirr and Rolf de Heer with executive producers Domenico Procacci, Bryce Menzies, Sue Murray, Troy Lum and Peter McMahon. The film is presented by Screen Australia and Domenico Procacci and produced in association with the South Australian Film Corporation, Larrakia Nation Aboriginal Corporation and the Adelaide Film Festival. Charlie’s Country is being distributed in Australia by Entertainment One, is represented internationally by Visit Films and StudioCanal UK recently acquired the rights for the UK.

To be eligible for consideration for the Best Foreign Language Film Academy Award®, a film must be defined by predominantly non-English dialogue and have been released in its country of origin for at least seven days. Each country can submit one film for nomination consideration. The Rocket was Australia’s official entry in 2013 and Lore in 2012.

The 87th Academy Award® nominations will be announced on 15 January 2015, with the awards presented on 22 February 2015.