Charlie watts Famous Drummers Rolling Stones drummer by Caroline Russo | on August 24, 2021 | 0 comments | in Daily News and Updates | Like it 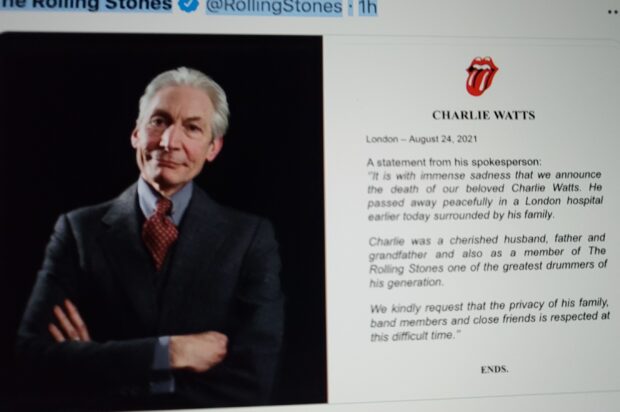 A statement from his London publicist, Bernard Doherty, to the PA news agency said: “It is with immense sadness that we announce the death of our beloved Charlie Watts.

“He passed away peacefully in a London hospital earlier today surrounded by his family. Charlie was a cherished husband, father and grandfather and also, as a member of the Rolling Stones, one of the greatest drummers of his generation.”

Earlier this month, it was announced that Watts was to miss the band’s forthcoming US tour as he recovered from an unspecified medical procedure. 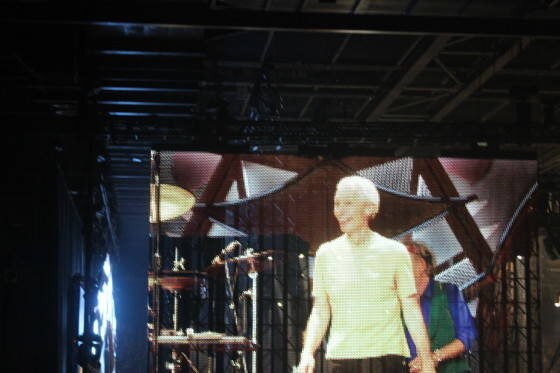 With his limber stance, keen knowledge of jazz, and unruffled ability to make songs swing even when keeping the strictest time, Watts is regarded as one of the greatest – and most stylish – rock drummers of all time.

Tributes are flowing in. RIP to one of the greatest artists of our time.