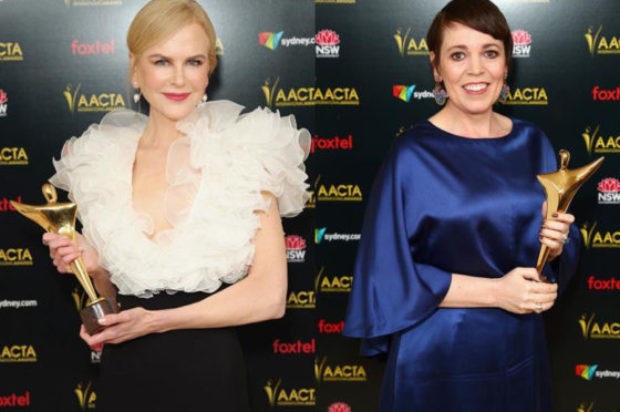 The Australian Academy of Cinema and Television Arts (AACTA) has announced the winners of the 8th AACTA International Awards at a star-studded Ceremony held at the Mondrian Hotel in Los Angeles.

Alfonso Cuarón’s ROMA added another two Awards to its growing list of accolades, winning the AACTA International Awards for Best Film and Best Direction. Cuarón, who won the same two awards in 2014 for GRAVITY, now holds the record for the most AACTA International Award wins by an individual (a record previously held by Alejandro G. Iñárritu with three).

Highlights from the 8th AACTA International Awards will be aired in Australia exclusively on Foxtel Arts, Foxtel’s high definition dedicated arts channel, on Wednesday 9 January at 7:30pm AEDT as part of SCREEN, followed by encores the following day on Foxtel Arts. 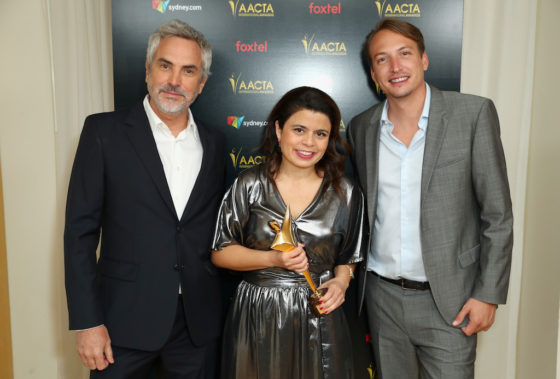