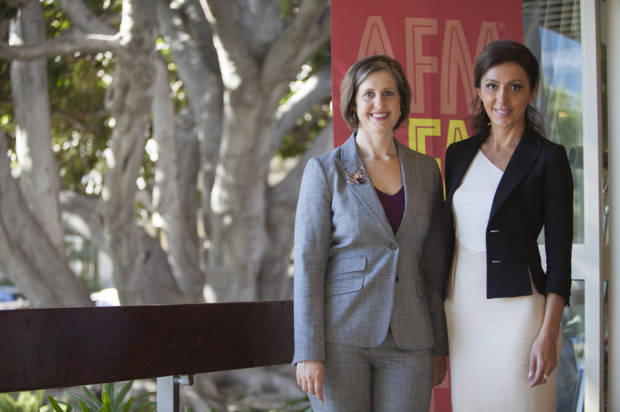 On November 7, 2015 a major pitching of projects in development was held at the AFM. Industry professionals offered an overview of the main tools and principles of pitching for an expert audience to a public of over 800 attendees. As a rule, a well-structured pitching is a token of the future film’s success. After the masterclass preselected participants presented their pitches in front of the jury.

The panel was moderated by Stephanie Palmer, the founder of the Good In Room consultance company and online platform. Tobin Armbrust, President of Worldwide Productions and Acquisitions at Exclusive Media Group, and Cassian Elwes, an independent Hollywood producer and agent, offered their input. ROSKINO supported by its strategic partners, Aeroflot Russian Airlines Public Joint Stock Company jointly with the Elena and Gennady Timchenko Charitable Foundation partners up with this prestigious industry event for the fourth time. 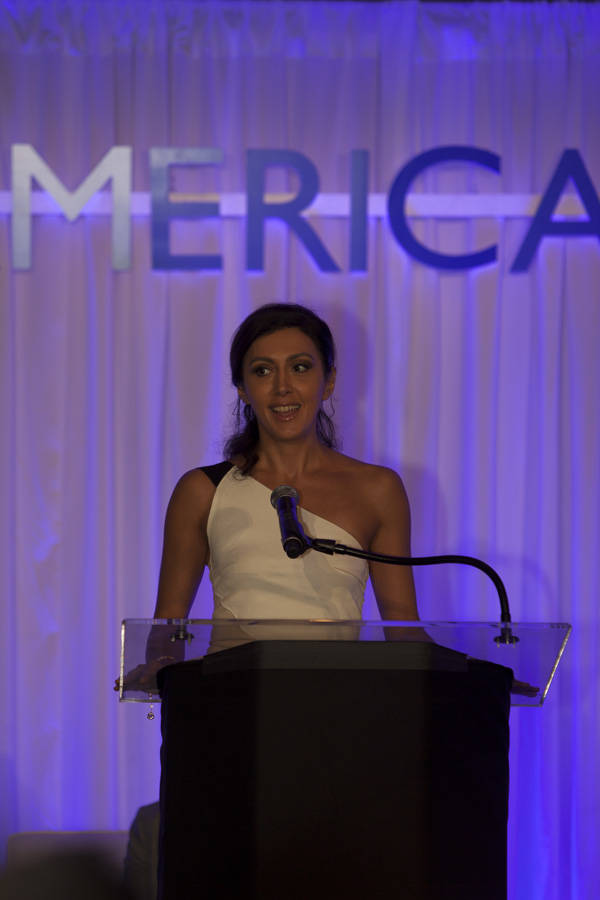 Among the 13 pitching participants was the Russian-Chinese co-production IMAGINE presented by Silk Road Production. The film is based on a true story of the launch of a Russian missile that landed in the ocean offshore Seattle in 1992, carrying Thanksgiving Day gifts for the Americans. This milestone event marked the end of the Cold War but it included an art trafficking affair as well. The project was pitched by the producers, Sergey Khalkov and Marina Ratina.