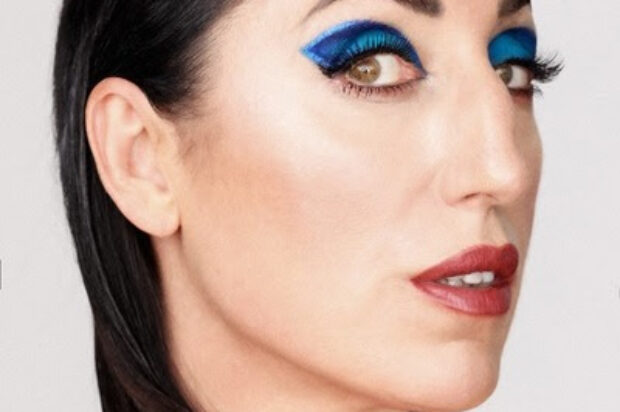 Actress Rossy de Palma, President of the Jury of the Caméra d’or at the 75th Festival de Cannes
April 28, 2022

Following Mélanie Thierry in 2021, Spanish actress Rossy de Palma will be the President of the Jury of the Caméra d’or of the 75th Festival de Cannes, which will be awarded to a film among all the first feature films in the official Selection and in the parallel sections.

In 2018, Lukas Dhont, who is featured this year in the Competition, was awarded the Caméra d’Or for his film Girl. In 2019, the Caméra d’or was awarded to filmmaker César Diaz for his film Nuestras madres and it was awarded in 2021 to director Antoneta Alamat Kusijanović for Murina, which is currently in theaters in France. The Jury will present the award at the Festival’s closing ceremony on Saturday, May 28, 2022.

Boldness and spontaneity are the key drivers of the first films competing for the Caméra d’or. So who could better support the début of those directors than Rossy de Palma, an actress known for her originality and panache? Her face, her charisma, her demeanor, she is the ultimate muse. When she invented herself into an actress in Pedro Almodóvar’s Law of Desire, her flamboyance and energy appealed to viewers as she made the silver screen her home. Since then she has been cast in numerous international films and has worked many times in France. She comes as a constant surprise and displays many talents: singer, actress, icon. Every appearance is an opportunity for her to regenerate and reengineer the initial startle.

An inspiring figure of the Festival de Cannes, she ran in the Competition with Pedro Almodovar in 2009 with Broken Embraces and in 2016 with Julieta. She also came with Terry Gilliam’s The Man who Killed Don Quixote that was screened at the close of the Festival in 2018.

Jury of the Caméra d’or
In accordance with the tradition, the jury consists of French representatives of the industry (media, industry, filmmaker associations) and two guest artists along with Rossy de Palma.