RUDEBOY: THE STORY OF TROJAN RECORDS 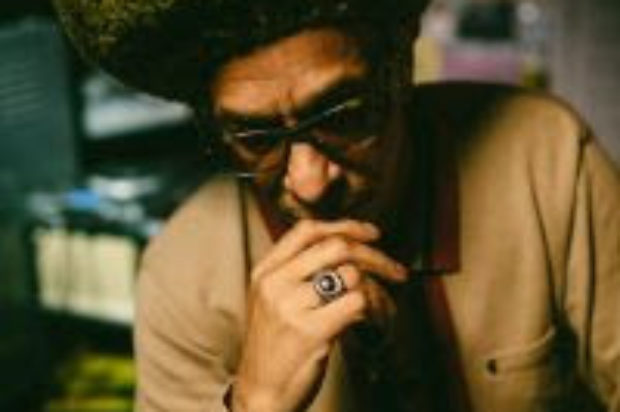 Breaker celebrates the power of reggae by releasing the film RUDEBOY: THE STORY OF TROJAN RECORDS directed by Nicolas Jack Davies about the legacy of Trojan Records.

Combining archive footage, interview and drama RUDEBOY chronicles the story of Trojan Records as part of the cultural revolution that unfolded on the dancefloors of late ‘60s and early ‘70s Britain. Featuring legendary artists Lee ‘Scratch’ Perry, Neville Staple, Marcia Griffiths, Dandy Livingstone, Lloyd Coxsone, and Pauline Black the film shows how that period of immigration and innovation transformed popular culture. Director Nicolas Jack Davies (UK) is a passionate storyteller who won a Grammy Award in 2014 for Best Music Film with THE ROAD TO RED ROCKS. He adapted his Channel Four documentary PAYDAY to an award-winning series for Viceland.

“As a blockchain-powered distribution application empowering artists and evolving the entertainment industry, we were attracted to this film and Trojan Records’ commitment to their artist community,” says Breaker Co-founder and President of Entertainment Kim Jackson. “We are very proud to have RUDEBOY on the platform.”

Rudeboys and rudegirls grew out of the ‘60s Jamaican ska scene, taking style elements from American gangsters and cowboys to empower themselves as disruptive outlaws in a world that didn’t provide many paths forward. “In a conservative culture that feels like punk never happened, the time is right for the return of the rudeboy,” comments DJ Don Letts, who is featured in the film.