RUSSELL CROWE TO BACK UP FILM STUDIO IN Coffs Harbour NSW

FILM STUDIOS NSW Government. russell crowe studios for films by Caroline Russo | on June 16, 2021 | 0 comments | in Film News | Like it 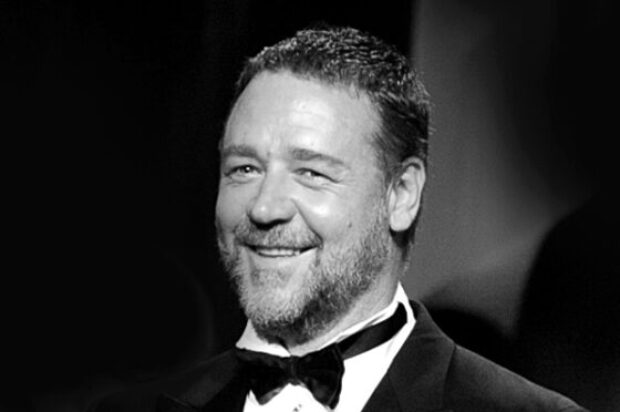 Australian Royalty and Oscar winner who lives large property at nearby Nana Glen, announced plans for a studio at the Pacific Bay Resort that would be the shooting location for a burgeoning number of film and television productions in the region.

Deputy premier and minister for regional NSW John Barilaro joined Crowe at the resort this morning to announce what is described as “a family-friendly film studio” that can offer long-term accommodation for cast and crew.

Crowe stated that “For a number of years, I’ve been thinking how I might be able to combine where I live and my work,”

Australia has become a magnet for global movie heavyweights since the pandemic began; the country now considered to be one of the most COVID-safe filming locations in the world.

The total cost is not yet known however no taxpayer funds have been committed to the project, which has been estimated to have a capital investment value of $438 million.

With Fox Studios in Sydney fully booked for more than a year for the Marvel movies Shang-Chi and the Legend of the Ten Rings and Thor: Love and Thunder, filmmakers have been using converted warehouses and industrial buildings for interior filming for the likes of Three Thousand Years Of Longing and Carmen in the western suburbs.

With the clouts of big names like Hemsworth, Kidman, and Byrne, and even now back on the shores of Australia is Hugh Jackman, the landscape for filming is looking bigger and brighter than ever for the land of OZ that can create more work for cast and crews.