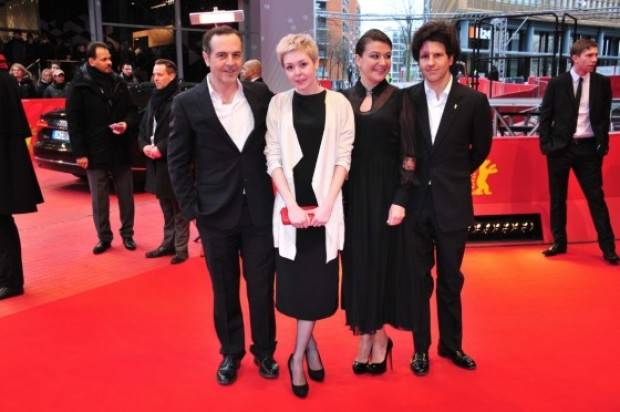 The lineup of LFF’s Dare section includes Alexey German Jr.’s social drama ‘Under Electric Clouds’ winner of the Silver Bear for Best Cinematography at the Berlinale in February, 2015. The parallel Family section lists among its titles yet another Berlinale entry, Yury Feting’s ‘Celestial Camel’.

ROSKINO is responsible for the PR and international promotion of the Russian films. They will be presented to the broad public, industry professionals and representatives of international media. Each screening will be followed up by a Q&A session with the authors.

‘Francofonia’, Alexander Sokurov’s latest oeuvre, a French, German and Dutch co-production named Best European film at this year’s Venice FIlm Festival by the Federation of Film Critics of Europe and the Mediterranean, is screened in the LFF Documentary competition. The parallel animation section includes Marina Karpova’ short ‘Ladybug’.
Since the moment of its launch in 1956, LFF has been considered among the most prestigious events of the cinema world. This year’s lineup includes 240 films from 72 nations, to be screened in 16 theatres throughout London. ROSKINO has been a partner of the London Film Festival since 2012.
Katya Mtsitouridze, ROSKINO CEO: ‘London is a friendly metropolis open to all the world, boasting a rich and intense cultural scene. In spite of its strong Hollywood ties, the British film industry has always retained its own identity. Russian filmmakers are well known and well loved here. Last year Andrey Zvyagintsev’s ‘Leviathan’ won the LFF Best Film prize. I hope that this year’s Russian titles will please the British film lovers and help the creative expansion of our authors’.

Under Electric Clouds, directed by Alexey German Jr., is screened in the LFF parallel Dare section.
Set in 2017, the film shows a world on the brink of a major war. It’s characters lead very different lives, but each of them belongs to a category known from the classical Russian literature as ‘superfluous people’. The drama offers an account of their lives, strives and challenges as well as the story of an unfinished building, a background against which all the film’s plots are loosely connected.

Celestial Camel, directed by Yury Feting, is screened in the LFF parallel Family section.
The protagonists are the twelve-year-old Bayir and a fakir nicknamed 50 Roubles. They take off into the steppes of Kalmykia in order to find a stray mother camel. Their adventures are somehow connected to the Celestial Camel of the legends of yore.

Francofonia, directed by Alexander Sokurov, is screened in the LFF Documentary competition.
The film created by a truly international team is set in the occupied Paris of 1940. It tells the story of the rescue of the Louvre treasures. The film is centered around the pivotal figure of Jacques Jaujard, the legendary director of the French museum.

‘Ladybug’ by Marina Karpova is screened in the parallel LFF Animated Shorts for Younger Audiences section.
A ladybug is taken prisoner. It is shut in a match-box, nurturing plans of escape. 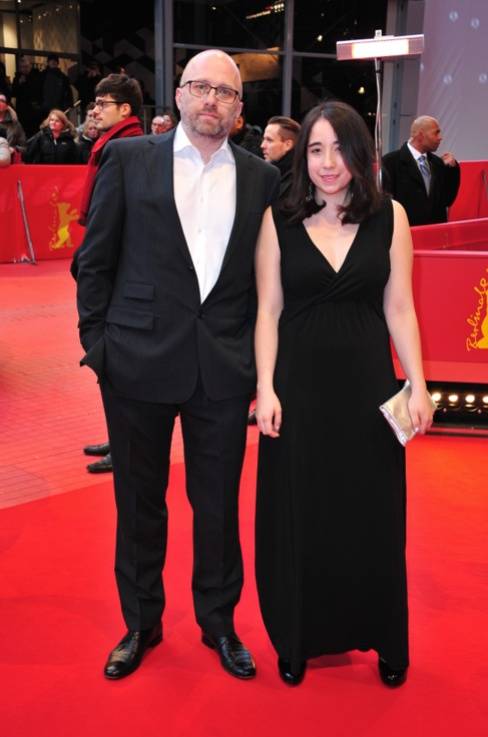 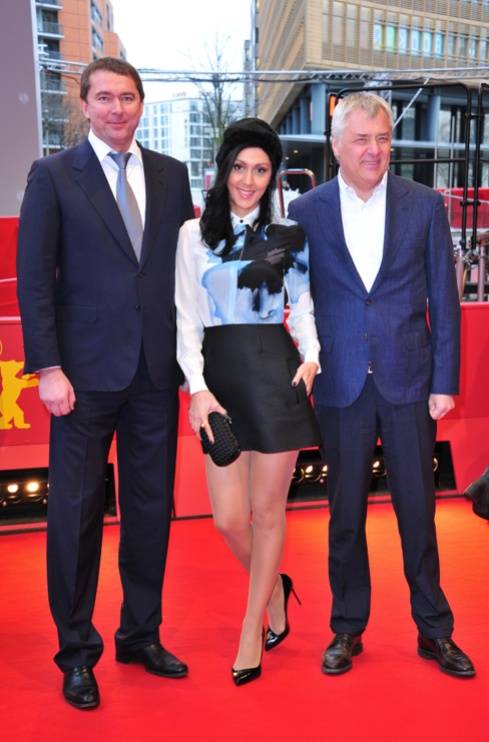 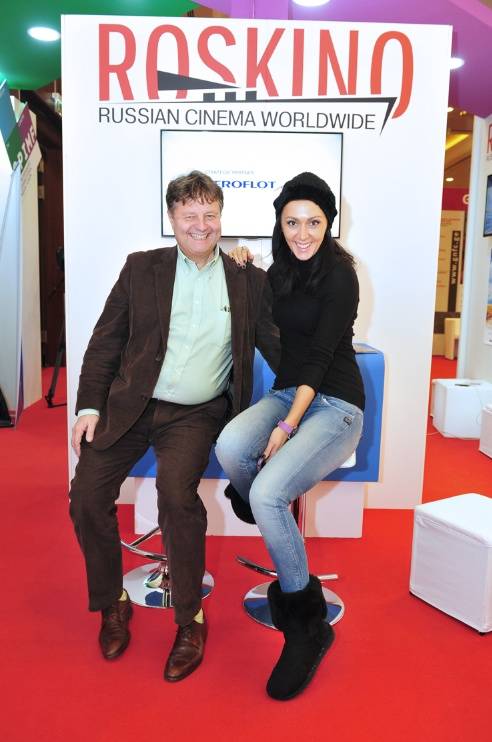 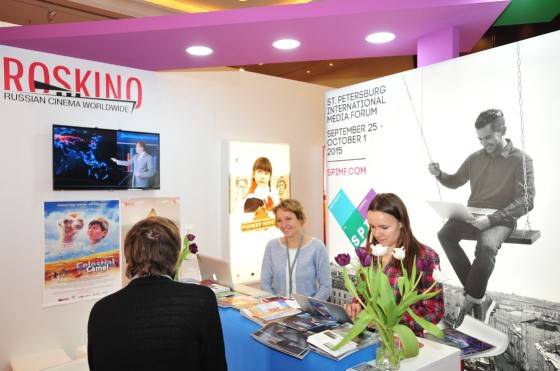 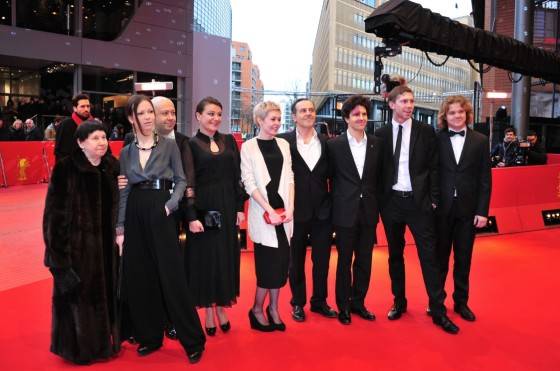