Gimme Something Good RYAN ADAMS self-titled album Sony music by Caroline Russo | on September 5, 2014 | 0 comments | in Music | Like it 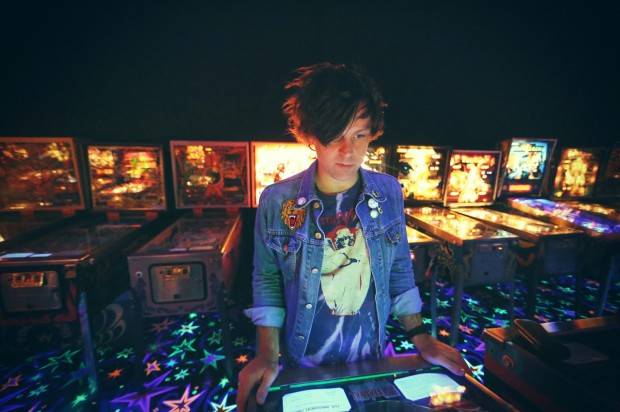 “… he doesn’t seem to have lost a songwriting step. This thing is a total knockout.”—STEREOGUM on ‘Gimme Something Good’

Produced by Adams himself at his own Pax Am Studios in Los Angeles, the eponymous new record is the NC-born singer/songwriter’s first full length since 2011’s acclaimed ASHES & FIRE.

The album’s track listing is as follows: