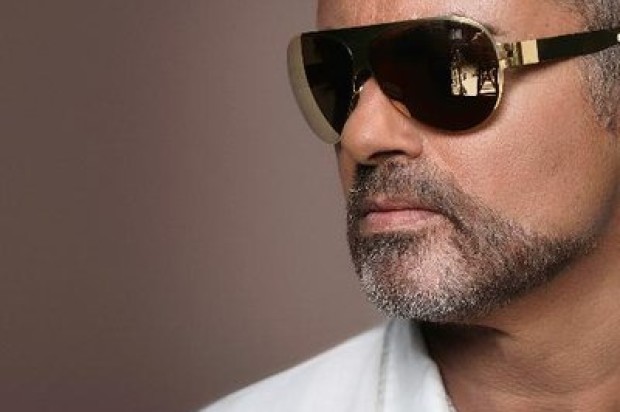 The news of one of the most modern singers of our time has been announced dead by his publicist.

Michael who launched his career with Wham! in the 1980s and later continued his success as a solo performer, is said to have “passed away peacefully at home”. 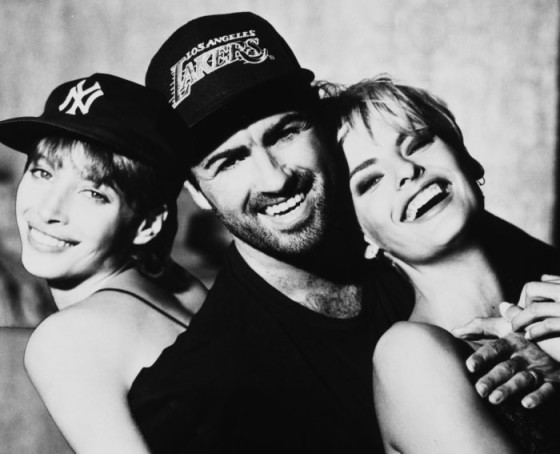 He first found fame with his schoolfriend Andrew Ridgeley in duo Wham!

In a statement, the star’s publicist said: “It is with great sadness that we can confirm our beloved son, brother and friend George passed away peacefully at home over the Christmas period.
“The family would ask that their privacy be respected at this difficult and emotional time. There will be no further comment at this stage.”

In 2011, Michael postponed a series of concerts after being taken to hospital for treatment for pneumonia.

After treatment in a Vienna hospital, he made a tearful appearance outside his London home and said it had been “touch and go” whether he lived.

Doctors were said to have performed a tracheotomy to keep his airways open and he was unconscious for some of his spell in hospital.

Police say there were no suspicious circumstances.