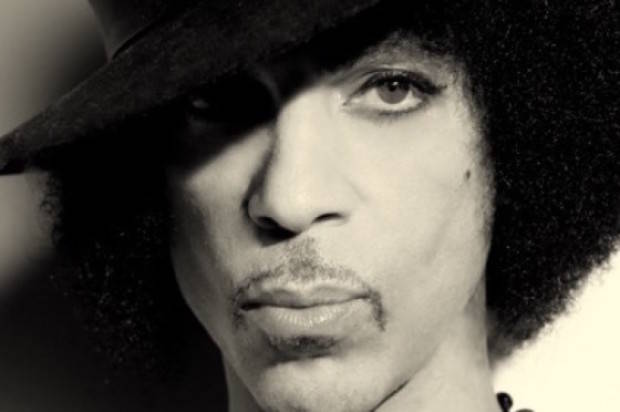 US singer and music legend Prince has been confirmed dead at the age of 57.

Breaking news on the death of a music legend Prince has already shocked the world. This was first reported by TMZ, the musician’s body was discovered at his Paisley Park compound in Minnesota on Thursday morning but now saying that Prince was found in an elevator at Paisley Park.
He was reported he had a bout of influenza last week.

The following day, Prince appeared on stage at Paisley Park near his Minnesota home and while he didn’t sing, instead opting to perform on guitar and piano, he reportedly told the crowd, “Wait a few days before you waste any prayers”. 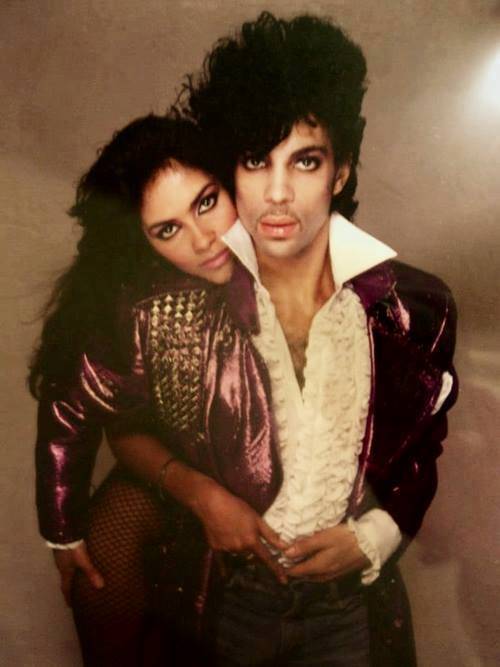 A publicist confirmed the news a short time ago.

“It is with profound sadness that I am confirming that the legendary, iconic performer Prince Rogers Nelson has died,” Anna Meacham said in a statement.

Prince was in Australia just this February for a series of critically acclaimed performances in support of his Piano & A Microphone tour.

The influential artist released 39 albums between 1978-2015 and sold over 100 million albums in his career, as well as scoring seven Grammy wins.

Prince was inducted into the Rock & Roll Hall Of Fame in 2004.

People across the world are mourning the loss of the legendary performer.

Tributes from OBAMA A strong spirit transcends rules,’ Prince once said—and nobody’s spirit was stronger, bolder, or more creative.” —President Obama
and Lenny Kravitz and Celine Dion as well many more as the news hits.
It is understood that the Sheriff’s Department performed CPR on the singer but were unable to revive him.

He was pronounced dead on the scene at 10.07am US central time.