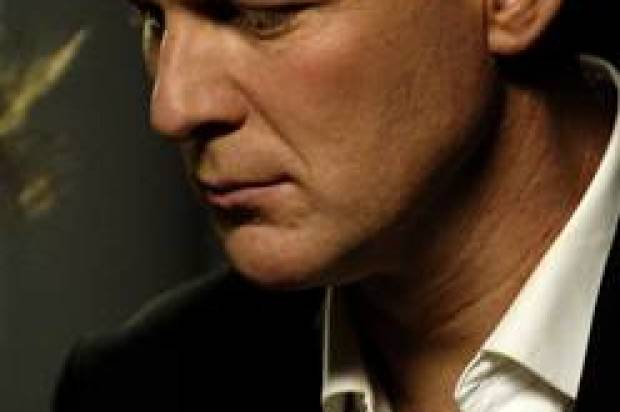 Celtic Thunder is deeply saddened to announce the loss of principal singer George Donaldson, who passed away Wednesday March 12th, 2014 at his home in Glasgow, Scotland.

The cause of death was a massive heart attack, Donaldson was 46 years old. His wife, Carolyn, and daughter, Sarah (13), who he described as the ‘light of my life’, survive him.

Donaldson joined Celtic Thunder in 2007 and was an original member of the internationally successful group.

Fellow principal singer and friend Ryan Kelly said “Today I lost a colleague, a Celtic Thunder original brother, but, more importantly, I lost a very good friend. From the first day I met him at the audition for Celtic Thunder in 2007, we became ‘thick as thieves’ and shared so many great times together – on and off the stage. I know he’s looking down now on the two most important people in his life – Carolyn and Sarah – and the rest of us holding them up for him, with his guitar strapped around his neck and a pint in his hand with the big smile of his. As he always sang Phil’s words, in his own inimitable way : “though he may be gone, memories linger on, and I’ll miss him…My Old “Bro”…Rest in peace Big Man. Those of us in what you deemed “Celtic Thunderland” will miss you more than you’ll ever know…Ryan xx”