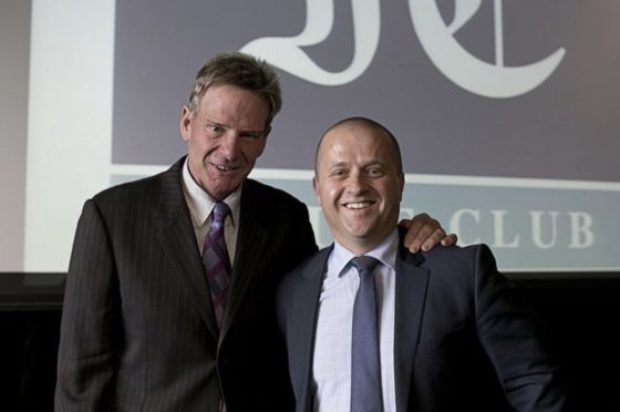 An emotional Newman addressed AFL Footy Show fans in a nine-minute monologue at the beginning of Thursday’s show, thanking them for their support during his 25 years as a panellist since the show’s debut in 1994.

Love or hate him he is a iconic figure in the world of sport and known for his generosity.

Lets on with the show is what he said at the end of his speech of his goodbye and that with 2 shows to go one tonight and grand final show next week and this is where there is uncertainty if Footy show will go on next year as to the speculation.