bob fosse dancers Sam Rockwell by Caroline Russo | on April 24, 2019 | 0 comments | in Entertainment | Like it 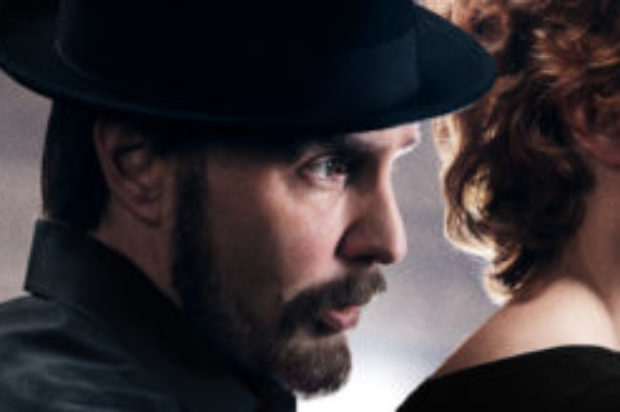 Spanning five decades, FOSSE/VERDON explores the singular romantic and creative partnership between Bob Fosse (Sam Rockwell) and Gwen Verdon (Michelle Williams). He is a visionary filmmaker and one of the theater’s most influential choreographers and directors. She is the greatest Broadway dancer of all time. Only Bob can create the groundbreaking musicals that allow Gwen to showcase her greatness. Only Gwen can realize the unique vision in Bob’s head. Together, they will change the face of American entertainment – at a perilous cost.
As Bob journeys from fledgling Broadway choreographer to lauded auteur of stage and screen, he fuels his manic creativity with drugs, alcohol, and sex, often abusing his celebrity and power to feed his appetites. Meanwhile, Gwen goes from a legendary triple threat, winning four Tony® Awards in six years, to an actress struggling to stay relevant in an industry obsessed with youth and novelty and double standards.

Thomas Kail, Steven Levenson, Joel Fields, Lin-Manuel Miranda, George Stelzner, Sam Rockwell and Michelle Williams are Executive Producers of the limited series that is produced by Fox 21 Television Studios and FX Productions. Levenson wrote the premiere episode which was directed by Kail. Actress, dancer and producer Nicole Fosse, and daughter of Fosse and Verdon, serves as a key Creative Consultant, Co-Executive Producer and oversees The Verdon Fosse Legacy. Co-Producer Andy Blankenbuehler is serving as a Choreographer, as is Susan Misner. Erica Kay serves as Producer.

FOSSE/VERDON begins Sunday May 26 at 8.30pm, watch on FOX SHOWCASE or stream new episodes every week on Foxtel.