SAM WORTHINGTON, MATT NABLE AND PHOEBE TONKIN GRACE THE BLUE CARPET FOR THE PREMIERE OF THE STAN ORIGINAL FILM, TRANSFUSION 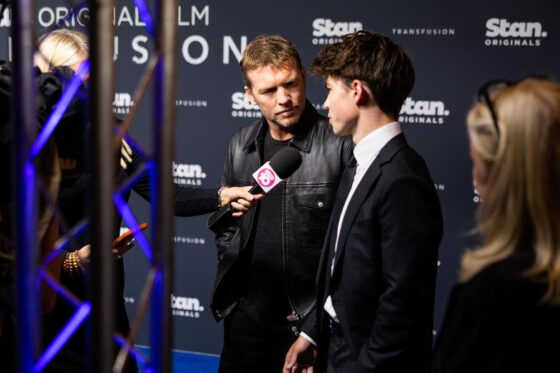 The Stan Original Film, Transfusion stars Sam Worthington as Ryan Logan, a former Special Forces operative, who is battling to cope with life after the loss of his wife and is thrust into the criminal underworld to keep his only son from being taken from him.