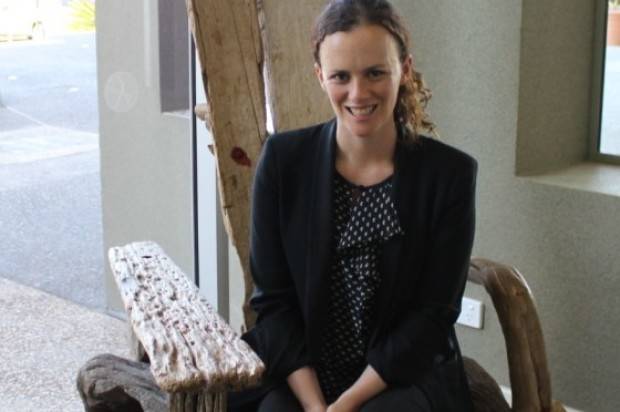 Samantha Strauss a Writer with a real mission of Success.

Samantha Strauss spoke on how she began and gave a very inspiring talk at the Gold Coast Arts Centre. Samantha was the co-creator and head writer on the hit teen drama series DANCE ACADEMY that was nominated for an international Emmy in 2011, which has made her a global name.

She won the Most Outstanding Children’s Series Logie awards in 2012 and 2013.

Having started off as a dancer and was a trained Ballerina, a misfortune occurred at the age of 18 years, and she broke her spine. It was after recovery that she went on to being part of the Film and TV and become a writer that has lead her to great success. Asked on who was her mentor and she states that Casting director and Talent School Agency Tom McSweeney gave her so much support and direction.

Samantha has also written a film, which could have the green light soon that covers the story of a character that turns into a successful model that was once a ugly duckling. Australian Actress “Rachel Griffiths” maybe working with Samantha on this film.

Apart from now leaving in Sydney, and being very busy Samantha expressed it was nice to come home and be with her family on the Gold Coast for a short break.