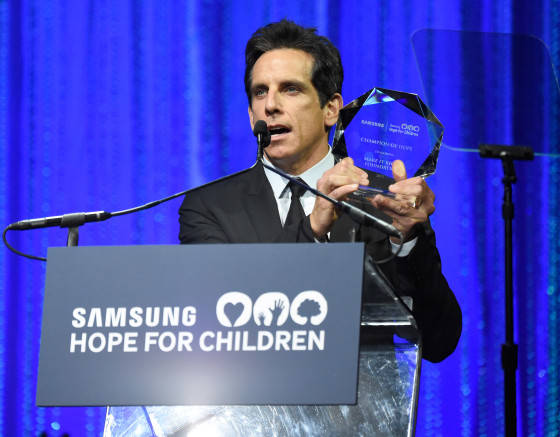 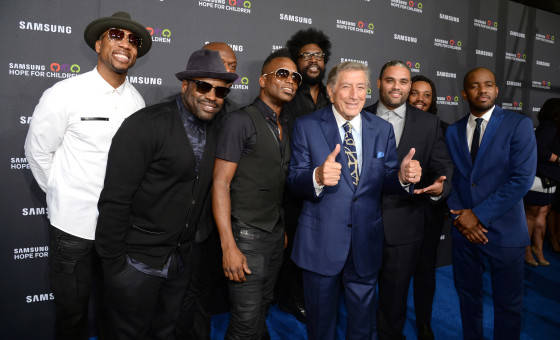 With more than 700 guests in attendance, the event raised $2 million to benefit children’s health and education programs. One hundred percent of the gala proceeds and additional funds raised by Samsung throughout the year under its Hope for Children initiative go directly to the charities. New to this year’s gala, lucky Galaxy Samsung+ members were invited to attend an exclusive gala party and live music showcase featuring Nick Cannon and Icona Pop followed by a concert performance by Demi Lovato. 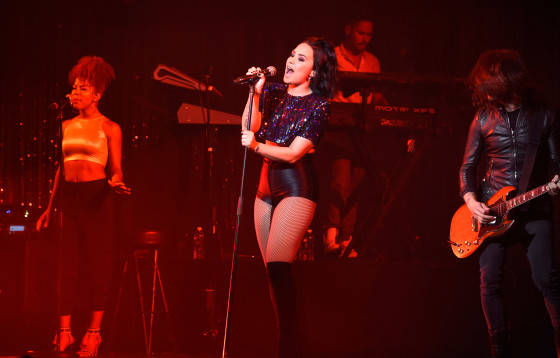 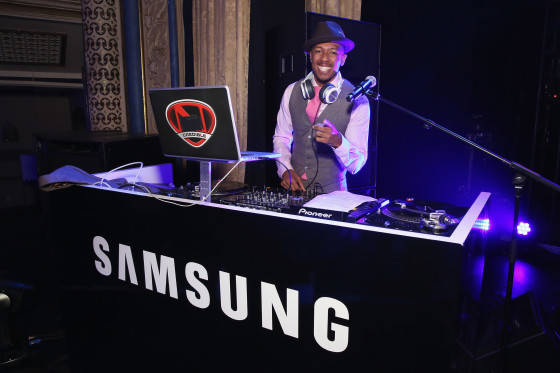 Samsung Hope for Children, the company’s global corporate social responsibility platform, brings together the company, its retail partners, and a network of charitable organizations associated with renowned public figures. Over the course of its 14-year history, Samsung philanthropic efforts have contributed more than $46 million helping more than 1,000 schools, hospitals, and foundations throughout the U.S.

“At Samsung, we believe that our business success goes hand in hand with being a good corporate citizen and it begins with children and young adults in the places and communities where we live and work,” said Gregory Lee, President & CEO, Samsung Electronics America. “Tonight’s gala pays tribute to building hope for children around the world by providing access, applying innovation to solve problems, and raising awareness in health, education, and community impact.” 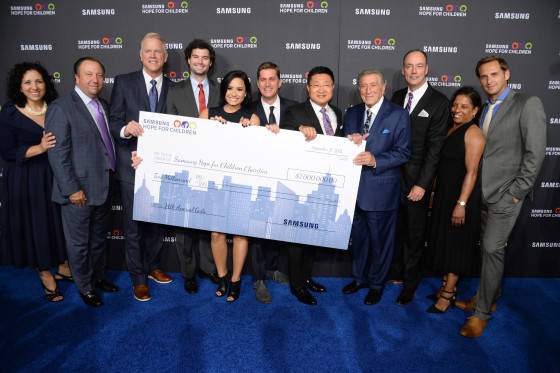 Brad Pitt’s Make It Right Foundation Honored
Make It Right, founded by Brad Pitt, was honored with the “Champion of Hope” award for the organization’s efforts building hundreds of solar-powered, affordable homes for families in need around the United States. Ben Stiller presented the award to homeowner Leslie Archie, who talked about her journey and the impact the organization had on her community, the Lower 9th Ward, after Hurricane Katrina.