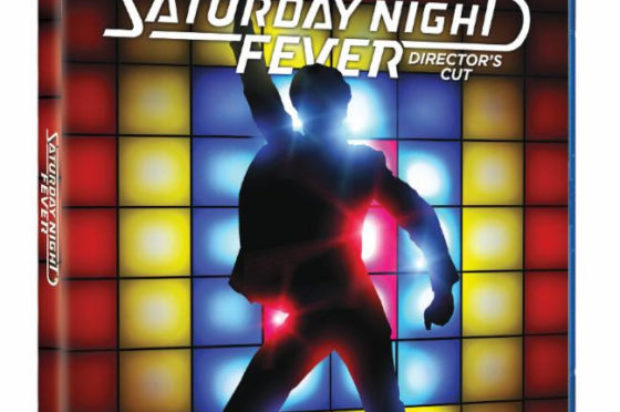 Celebrate the 40th Anniversary of the Seminal Classic
New Director’s Cut Arrives on Blu-ray™ and DVD May 2, 2017

With John Travolta’s electrifying Oscar®-nominated performance, the Bee Gees’ explosive soundtrack and, of course, the unforgettable dancing, SATURDAY NIGHT FEVER captured the angst and brio of the time and had an indelible impact on popular culture. 40 years later, the film about a Brooklyn kid with no prospects who lives for Saturday night continues to be revered and celebrated.

Director John Badham worked with Paramount in 2016 to restore the film in 4K using the original negative and update the surround sound mix to further enhance viewers’ enjoyment of the incredible soundtrack. During this process he added scenes to the theatrical R-rated version that round out character and plot, making this new Director’s Cut the definitive representation of his original vision.

The SATURDAY NIGHT FEVER Blu-ray includes both the Director’s Cut and theatrical version of the film, commentary by director John Badham, a five-part look at the film entitled “Catching the Fever,” behind-the-scenes featurettes, and more.

The film is available now on Digital HD.