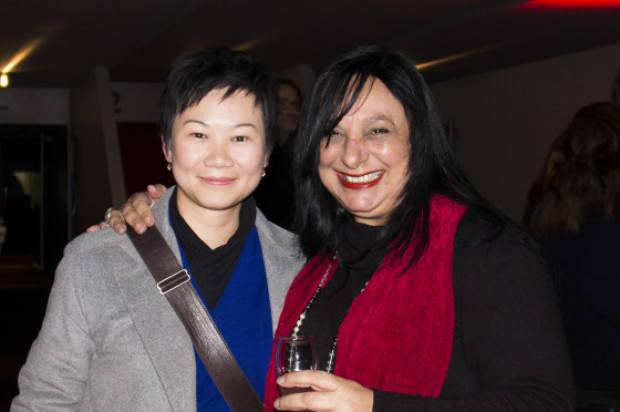 It was a Full house with a yet again a great after party at the Centro Palace Cinemas at James St Valley, for the opening night of Scandinavian Film Festival. The opening night film is what I would call a classic black comedy that was “100 year of man who disappeared out of the window”. A man who has a fascination with dynamite from a young age, and we get to see all the events in his life as he recalls after he decides to leap out of his window from his retirement home on his 100 birthday. This then brings you another great adventure where all the fun and drama begins that bring in many laughable moments that makes this film a must see in every way as to Allan Karsen story. The festival has many other great films and to find out where and when check out the website http://www.scandinavianfilmfestival.com 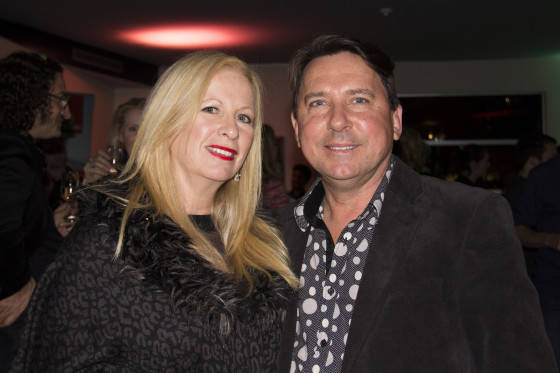 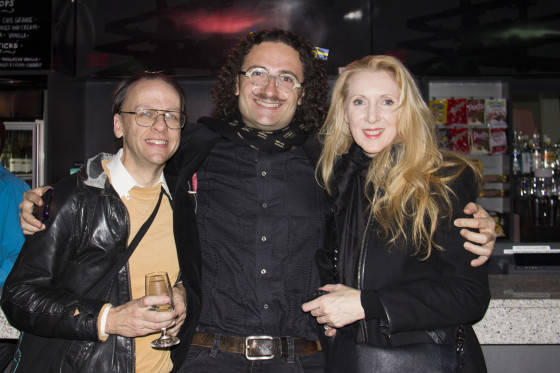 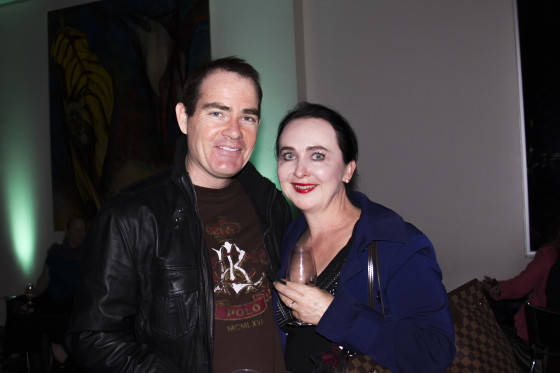 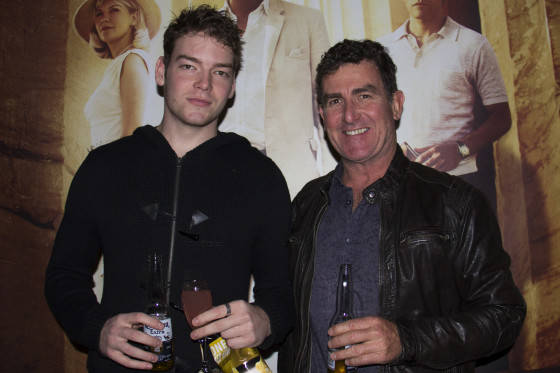 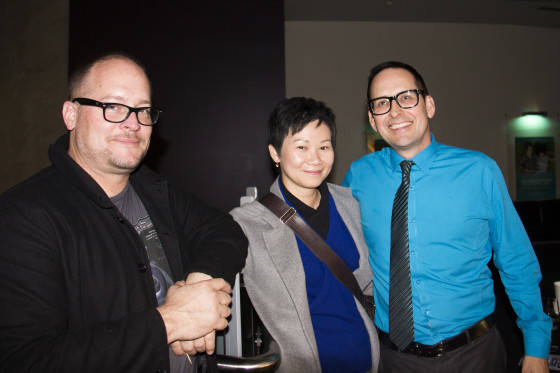 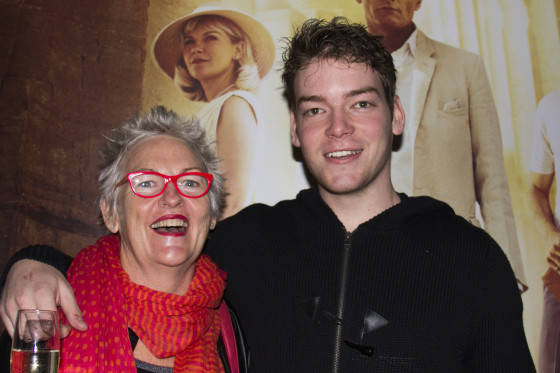 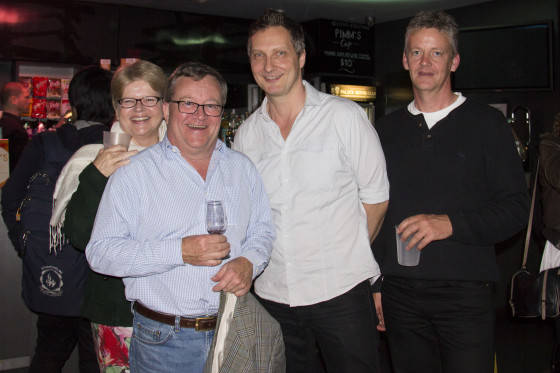 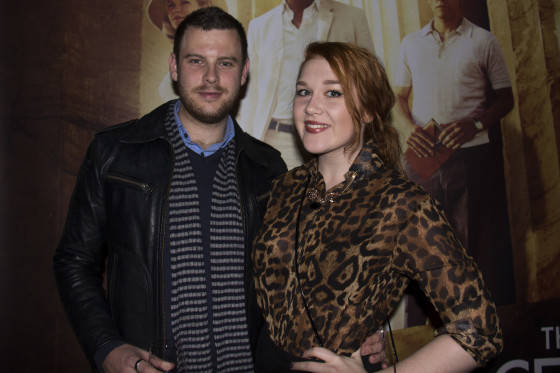