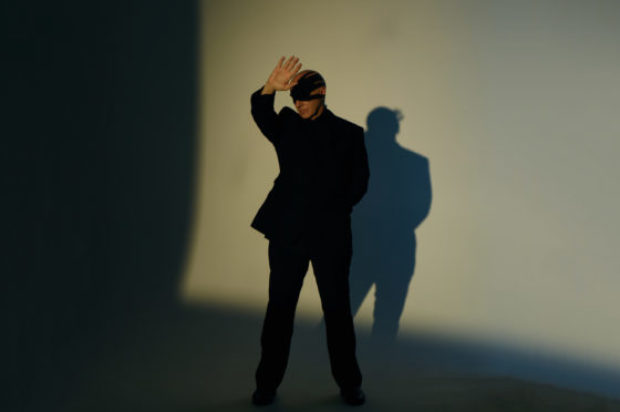 Scottish New-Wave artist Midge Ure has today announced his Australian return tour, set to bring the sound of 1980, down under in 2020.

Previously in Australia for a quick, limited run of sold-out acoustic shows in 2015, Midge Ure returns to Australian shores in 2020 with a full band, a fuller sound and a brand new tour focusing on iconic hits from acclaimed album ‘Vienna’

Brought to life by Midge Ure and Band Electronica, this is the very first time in nearly 40 years that the ‘Vienna’ album will be performed in its entirety in Australia. It is also the first time that many of the songs from the debut Visage album will be played live by the man who was one of the creative forces behind the project.

With shows confirmed for Brisbane, Melbourne, Sydney, Adelaide and Perth, crowds around the country will finally have a chance at seeing Midge Ure’s back catalogue, which includes ‘Fade To Grey’, ‘Vienna’, ‘Dancing With Tears in My Eyes’ and ‘Yellow Pearl’, which was written with Thin Lizzy’s Phil Lynott.

“Australians always embraced musical experimentation and change and certainly took Ultravox and Visage to their hearts” Said Midge Ure. “I remember filming the acceptance speech for the single of the year Brit award for Vienna in the shadow of the Sydney Harbour Bridge during an Ultravox tour. I’m looking forward to coming back to celebrate that innovative and creative period.”

At the end of the 1970s momentous change was afoot in Britain and the world – in society, politics, fashion and culture – and the musical landscape was also about to change forever. The guitar-driven dominance that had propelled rock and punk throughout the decade was about to end, as synthesizers signalled the sound of the future and video transformed the look of the pop charts. The 1980s were about to explode into life and nothing would be the same again.

At the heart of this seismic leap into a futuristic new dawn were two records that set the template for much of what was to follow. Visage’s single ‘Fade To Grey’ from the band’s debut eponymous album and Ultravox’s single ‘Vienna’ from the album of the same name were global hits that shared the same stark ambience, European aesthetic and electronic heart. The albums that birthed those landmark singles expanded that sonic palette even further and brought the art-school alternative into the very centre of the mainstream.

Both records were co-written, recorded and produced by one of the leading characters in British music, Midge Ure, and not only transformed the charts around the globe but his life in the process.