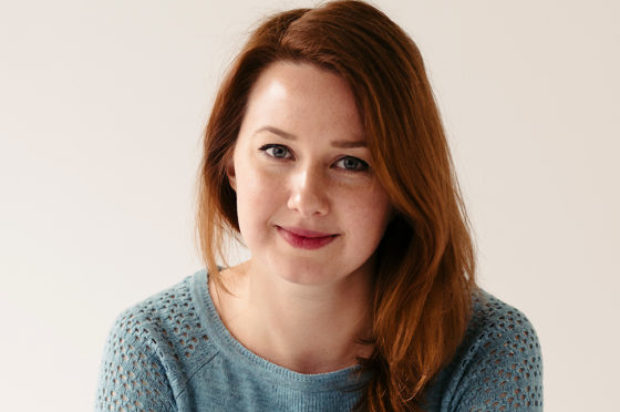 “In this slate the majority of projects have strong female representation – and indeed nine of the 23 even have both all-female teams and a female protagonist – which is exciting and shows that changes in the industry are having a noticeable impact on the types of applications we are receiving,” said Nerida Moore, Senior Development Manager at Screen Australia. “Some of the emerging talent we’re particularly happy to support this round include Tim Marshall and Christina Radburn as they expand their Sundance and SXSW-selected short film, and Goran Stolevski who just took home an award at Sundance.”

Among the projects funded for development are:

Aquarius Films’ How (Not) To Start An Orphanage based on the novel of the same name about the true story of Tara Winkler who started her own orphanage in Cambodia only to discover her best intentions were very misguided. Produced by Angie Fielder and Polly Staniford with a script by Emma Jensen, the feature has Jennifer Peedom attached to direct.

Handmaid Media’s comedy Laurinda – a coming-of-age story about Chinese/Vietnamese teenager Lucy Linh Lam who is thrust from her familiar working-class immigrant family background to a prestigious private school when she wins a scholarship. Written by Michelle Law – whose online series Homecoming Queens will premiere on SBS On Demand this year – Laurinda is produced by Donna Chang and Samantha Lang, who will also direct.

Causeway Films’ drama Puff – an experimental feature-length project combining both live action and animation, led by two time Archibald-winning artist Del Kathryn Barton. It tells the story of a 12-year-old girl who is left with catatonic shock after accidentally witnessing a woman being raped, and finds solace and escape in her imagination. The all-female team comprises of producer Sam Jennings and writer Huna Amweero working alongside writer/director Barton, who also has the Gender Matters Brilliant Stories funded feature project Flower in development.
Aquarius Films producers Angie Fielder and Polly Staniford have optioned Hannah Kent’s novel The Good People, a period drama/thriller set in 19th Century Ireland about three women who attempt to rescue a child from a superstitious community. Kent, who is writing the screenplay, also co-wrote the adaptation of her debut breakout novel Burial Rites, currently in development with Italian director Luca Guadagnino (Call Me By Your Name) and actress Jennifer Lawrence attached.

The Dollhouse Pictures’ drama You’ll Love Me from emerging producer Jessica Carrera and writer/director Goran Stolevski, about a fifty-something part-time actor and full-time cleaning lady who finally gets a break in love and career. Stolevski recently won the 2018 Sundance Short Film Jury Award in International Fiction for Would You Look At Her, and will premiere his Lexus Fellowship-winning short My Boy Oleg at this year’s Sydney Film Festival.