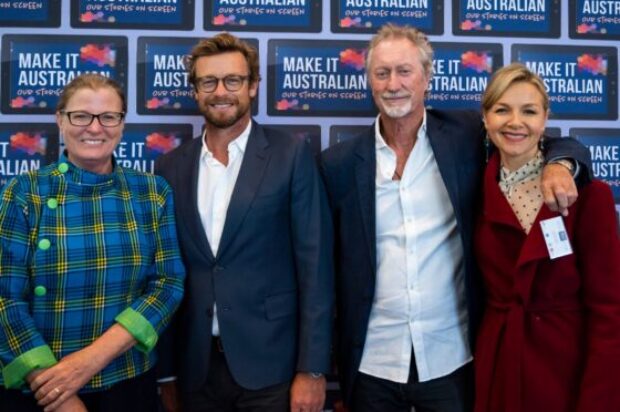 The Screen Producers Australia Awards (SPA Awards) are back to celebrate the excellence of the companies and creatives behind Australia’s most iconic screen stories. The winners will be announced at the 2021 SPA Awards ceremony on the final night of SCREEN FOREVER (17-19 November 2021) at The Star Event Centre Gold Coast.
After being called off in 2020due to COVID-19, theSPA Awards return to honour the skill, accomplishment, and imagination of SPA’s members and remain the only awards voted solely by the production businesses who take Australia’s stories to the world.

Since the first SPA Awards were held 2000, many of our nation’s most iconic and prolific producers have walked away winners, including Matchbox Pictures, ITV Studios Australia, Fremantle, Hoodlum, Endemol Shine Australia, Bunya Productions and Aquarius Films.
“We are thrilled to announce the return of the SPA Awards,” said SPA CEO Matthew Deaner. “I have been continually impressed with our members’ flexibility, creativity and commitment to their craft over the past twelve months, while adapting to COVID-Safe protocols and finding new and innovative ways to connect with audiences at home and abroad. The Awards represent an opportunity for our industry to celebrate these achievements and look ahead to the bright future for Australian stories.” 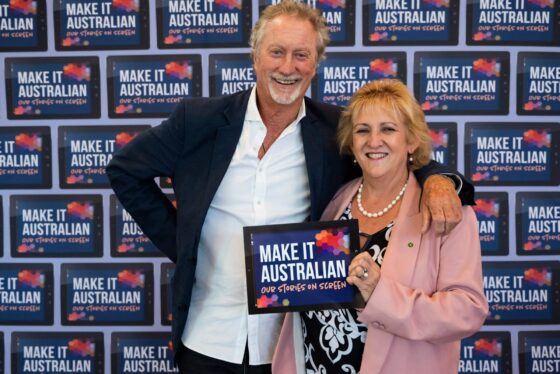 SPA has just released the 2021 Entry & Category Guidelines. This year achievements will be recognised across eighteen categories, encompassing a wide variety of platforms and genres from Animated Series Production of the Year, to Feature Film Production of the Year, and of course the coveted Media Super Production Business of the Year.
In recognition of the disruptions the pandemic had on production and release schedules, this year’s Awards will feature an extended eligibility period to ensure no business misses out on the chance to enter.
Entries open 1 July. All financial members of SPA are eligible to enter.