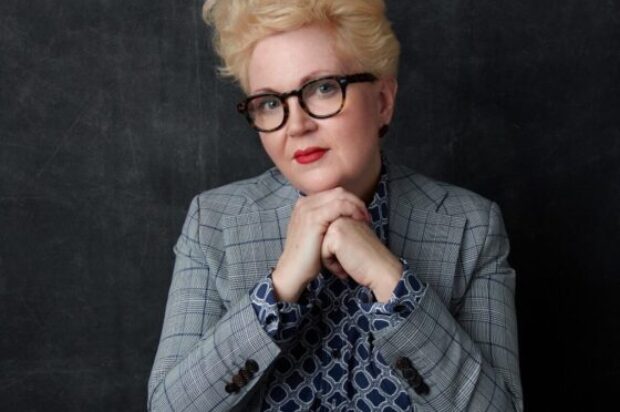 Screen Queensland has today announced the appointment of Courtney Gibson as the organisation’s incoming Chief Executive Officer. Ms Gibson is one of the screen industry’s most experienced executives, having been CEO of two state screen agencies and held leadership roles with multiple Australian broadcasters and production companies.

Screen Queensland Chair, The Honourable Roslyn Atkinson AO, said she was pleased to welcome such an accomplished screen executive to lead the organisation through its next chapter of growth across film and series production, games development and studio expansion.

“The Board looks forward to seeing the state’s thriving screen industry benefit from Ms Gibson’s leadership and guidance, further strengthening Queensland’s fine reputation as a destination of choice for the world’s leading filmmakers and producers.

“As important will be Ms Gibson’s strategic vision in supporting the creation of Queensland stories by local creatives, and for a pipeline of talent, from writers and directors through to on-set crew and post-production professionals, to take advantage of ever-growing employment opportunities.” Ms Atkinson said.

Ms Gibson has held roles including Executive Head of Content Creation and Head of Arts, Entertainment and Comedy at ABC TV, Programming Production Executive at Nine, Commissioning Editor of Documentary at SBS, Director of Programmes at Endemol Australia and Managing Director of Jungle Entertainment, as well as serving as CEO of Screen NSW and the South Australian Film Corporation.

Ms Gibson said she was thrilled to be joining the Screen Queensland team.

“Queensland is an absolute powerhouse when it comes to screen production, and it’s a state that really has it all — leading local producers, post-production companies and games developers, longstanding and extremely successful international partnerships, highly skilled crews, spectacular locations and leading-edge studios up and down the state, all underpinned by the best incentives in Australia.” Ms Gibson said.

“I look forward to working with the Screen Queensland team and all its partners to support and attract even more production and to develop a new generation of Queensland screen makers, with a particular focus on Aboriginal and Torres Strait Islander key creatives and crew.”