COLLABORATION IN FILM directors LA FILMMAKERS QUEENSLAND FILMS writers by Caroline Russo | on June 20, 2016 | 0 comments | in Film News | Like it 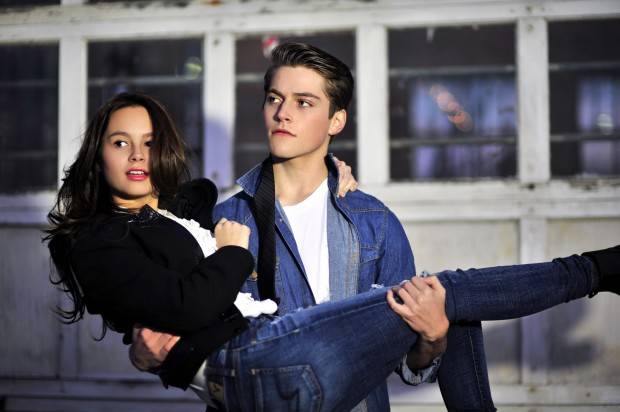 Screen Queensland (SQ) has announced a new initiative to advance Queensland’s screen industry overseas in collaboration with Australians in Film, setting up LA-deSQ at Charlie’s in Los Angeles.
Charlie’s is a creative workspace for writers, directors and producers at the historic Raleigh Studios right in the heart of Hollywood and is named after Charlie Chaplin who made films and frequently played cards with Douglas Fairbanks at the studio.

‘We are thrilled to be working with Australians in Film and launching our LA-deSQ at Charlie’s, a creative workspace for Queensland practitioners to develop their projects and potentially collaborate with Hollywood producers,’ said Screen Queensland CEO Tracey Vieira.
‘Our screen industry is essentially made up of many small businesses and the self-employed, a growing sector of our economy, and includes producers, writers, directors, post and visual effects facilities. This desk will offer them a valuable space to conduct business,’ said Ms Vieira.
Charlie’s is situated in the hub of Hollywood at Raleigh Studios, across the street from iconic Paramount Pictures. The studio has three screens and is where practitioners can mix with the LA film community.

‘Los Angeles is an important business destination for Queensland content creators and LA-deSQ at Charlie’s can open up opportunities for Queenslanders to build professional relationships with US commissioners and financiers with the aim to increase co-productions and investors in Queensland productions and IP.

‘We are proud of the momentum Queensland has developed for screen production and the reputation we already enjoy in the US for having the best crew, incentives, locations, facilities and with this new initiative we will continue to push our world-class pool of creative talent.
‘LA-deSQ at Charlie’s is our way to help our practitioners make productions and share ideas, connections with LA based filmmakers. It will further our positive international mark and reputation and lead to more business back at home.’ 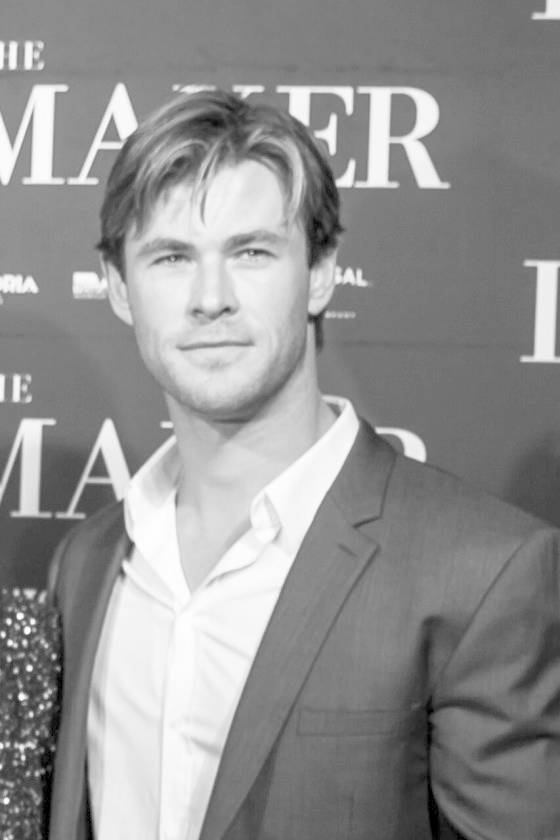 Thor: Ragnarok, the third instalment of the Marvel Studios’ franchise will commence filming exclusively in Queensland next month with the production spending more than $100 million and employing more than 750 Queenslanders. Story Bridge Films and Arclight’s Jungle starring Daniel Radcliffe has recently wrapped along with Legendary Pictures’ Kong: Skull Island, Arclight’s Chinese co-production Nest and Columbia Picture’s The Shallows. These follow on from The Walt Disney Company/Jerry Bruckheimer Films’ Pirates of the Caribbean: Dead Men Tell No Tales, New Line Cinema’s San Andreas and PDV investments, Lakeshore Entertainment and Sidney Kimmel Entertainment’s The Age of Adaline and Sony Pictures Television and Tribune Studios’ Underground.
LA-deSQ at Charlie’s will open in July for business.