competition polarbear seaworld by Caroline Russo | on July 14, 2017 | 0 comments | in Competitions | Like it 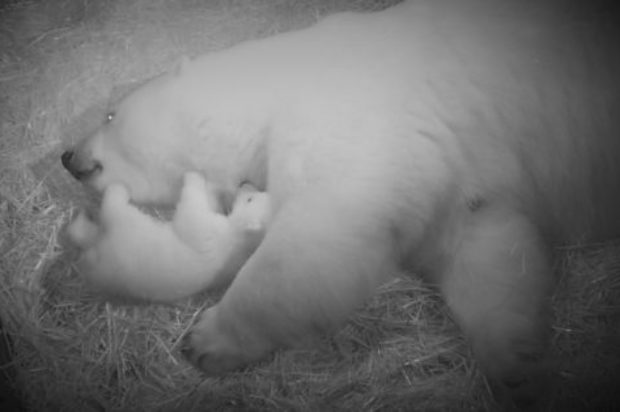 Sea World is excited to announce the Polar Bear cub born at the world-class Polar Bear Shores exhibit is a girl.

The nearly three-month old cub is continuing to grow in size, now weighing approximately 10 kilograms and is doing well under the watchful eye of mum, Liya.

With the cub’s gender now confirmed, the team is on the search to find the best name to suit her growing personality and has short-listed four names for the public to vote on.

“This is a really exciting time for us at Sea World and we are inviting people to help us select a name for this adorable cub,” he said.

“We hope that if people can make a connection with the cub by helping name her, they will be inspired to learn about the threats facing her wild counterparts and how they can assist in helping protect the species.

“The cub has grown significantly in size and her teeth have started breaking through meaning she will soon be eating solid foods.

“Her strength has also developed to a stage where she is beginning to explore the den and will soon have access to other areas at Polar Bear Shores. We expect she will make her public debut in the coming weeks, though this will be determined by mum Liya when she thinks the cub is ready.” 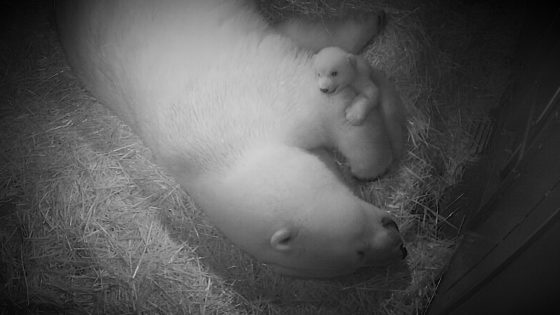 Guests who have cast their vote will also go in the draw to win a family Sea World holiday including three nights’ stay at the award-winning Sea World Resort, unlimited theme park entry during their stay and a personalised Polar Bear back-of-house tour.

The Polar Bears at Sea World are ambassadors for their species and play a vital role in raising awareness of the effects of global warming. Current research indicates that Polar Bear numbers in the wild are declining, with 20,000 – 25,000 bears remaining worldwide.