“Selena Gomez will hypnotise you on her new track.” – MTV 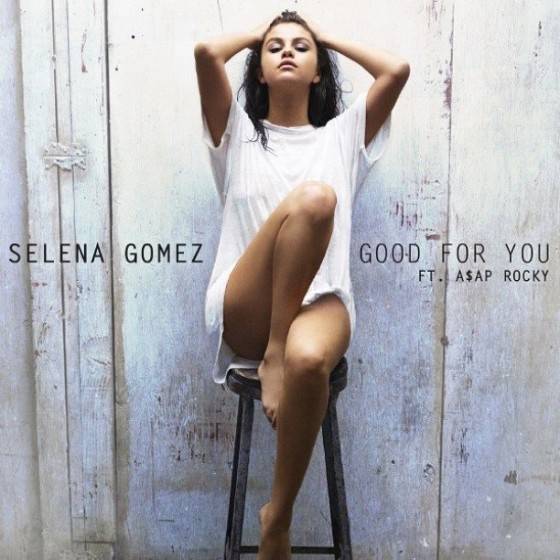 Selena Gomez is making her comeback to the airwaves with the sultry slow jam, “Good For You”. Produced by Nick Monson and Nolan Lambroza, the track features the chart-topping rapper A$AP Rocky who adds to the lush production of the track. Rocky also co-produced the track.

Gomez’s 2013 album Stars Dance debuted at No. 1 on the Billboard album chart and spawned the international hit and Gold-selling “Come and Get It,” which earned Gomez her first No. 1 single on the US Top 40 chart. Gomez, who has sold over 21 million singles worldwide, followed up the success of Stars Dance with a sold-out world tour.

Gomez has also had significant success in film and television, making the transition from young actress to adulthood with such films as Harmony Korine’s Spring Breakers and William H. Macy’s Rudderless opposite Billy Crudup. This year, Selena wrapped three films: Hotel Transylvania 2 opposite Adam Sandler, The Revised Fundamentals of Caregiving opposite Paul Rudd and James Franco’s In Dubious Battle opposite Robert Duvall.