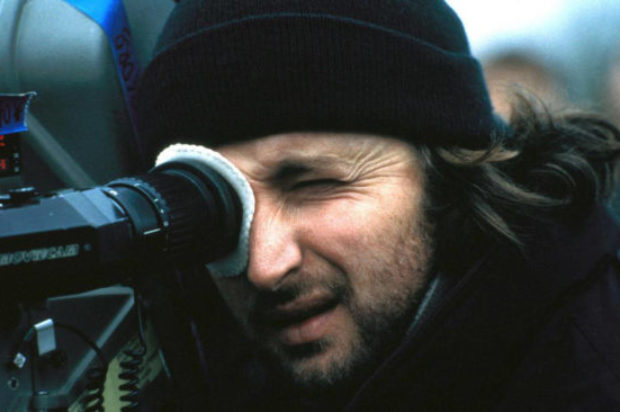 Produced by Roadshow Rough Diamond’s Dan Edwards (Romper Stomper) and multi award-winning veteran producer John Edwards (Love My Way, Puberty Blues, Paper Giants: The Birth of Cleo), Australian Gangster is a wild tale of gangster ambition where the Instagram generation and Westie underworld collide with Sydney’s glamorous social elite. Against a background of murder and mayhem is a world of spray tans, steroids, tatts, laundered drug money and Lamborghinis, clashing with the pursuit of a happy family life.

John Edwards noted that, “Just as Two Hands was an oblique take on a familiar form a generation ago, Australian Gangster will be a genre-bending crime drama series – confronting, affronting, touching and often laugh-out-loud crazy.”

Seven’s Head of Drama, Julie McGauran, said: “We are thrilled to be bringing our Channel Seven audience more premium Australian drama. Australian Gangster is a fresh and bold new take on the crime genre and it is great to be working with such talented creatives as Gregor Jordan and John and Dan Edwards.”

Screen Australia’s Head of Production Sally Caplan added, “Australia’s love affair with the crime drama genre is set to continue with Australian Gangster. We are delighted to be partnering once again with Roadshow Rough Diamond and are confident they will deliver a ratings winner for Seven.”

Create NSW Director for Sector Investment Sophia Zachariou commented, “From iconic harbourside locations to the streets of Western Sydney’s Bankstown and Blacktown, backed by a fantastic production team, Australian Gangster will be a quality home-grown TV drama that has been made possible through our Made In NSW funding. The production will be a great showcase for the city and I look forward to seeing the action coming together.”

Henrik Pabst, Managing Director of Red Arrow International said: “Red Arrow International is excited to be distributing Australian Gangster and working with such strong partners as Roadshow Rough Diamond, Channel Seven and Screen Australia. The series promises to be tough, brave and exhilarating television, and we are looking forward to sharing it with international broadcasters and platforms.”

Australian Gangster will premiere on Channel Seven in 2018. Casting is underway, and the series is slated to commence filming early in the new year in Sydney and surrounds.