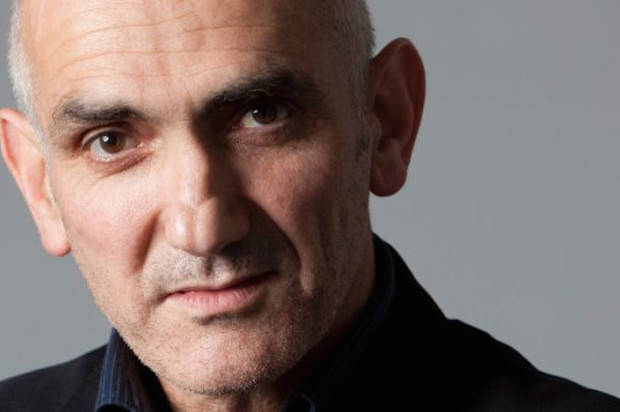 EXILE: Songs & Tales of Irish Australia is a tribute to the influence Irish exiles and descendants have had on Australian life. Acclaimed musicians from Ireland and Australia join forces to present the stories of convicts, rebels, refugees, politicians, poets and musicians using music and visuals. Through it all runs the irrepressible energy of the Irish and the ability to turn melancholy into jubilation, through humour, song and a reeling jig.

The EXILE project involves the collation of historical and culturally significant material, songs, still and moving images, poetry and spoken word, as well as the creation of new works. Nine artists have been handpicked to perform new interpretations of significant songs and four new created works that reflect the Australian Irish experience.

From Australia, EXILE provides an opportunity for the legendary Paul Kelly, Shane Howard, Leah Flanagan and others to explore their own Irish heritage.

Almost a third of the Australian population claim some degree of Irish descent and Irish influence flows through all aspects of Australian life, from the First Fleet to modern day. There is no denying the contribution that the Irish have made to Australian society. It’s certainly varied but rarely dull.

The most cataclysmic event of Irish history was An Gorta Mor, the Great Hunger when, between 1845 and 1850, one and a half million people died of starvation and disease and as many fled in utter desperation, on boats to America, Australia, Canada and New Zealand.

It’s timely to reflect upon this history and contribution in the centenary year of the 1916 Easter Uprising, an event that served as the catalyst that led to Ireland achieving nationhood and her long dreamed of Republic, after centuries of occupation and oppression.

Through it all, flow the stories, the poetry and the songs, that enrich the complex story of Australia’s settler culture. EXILE draws together these influences in a vibrant and moving celebration of the history and the bold contemporary imaginings of the distinctive Australian Irish story.