Australian bushfires Music Sheppard by Caroline Russo | on January 29, 2020 | 0 comments | in Entertainment | Like it 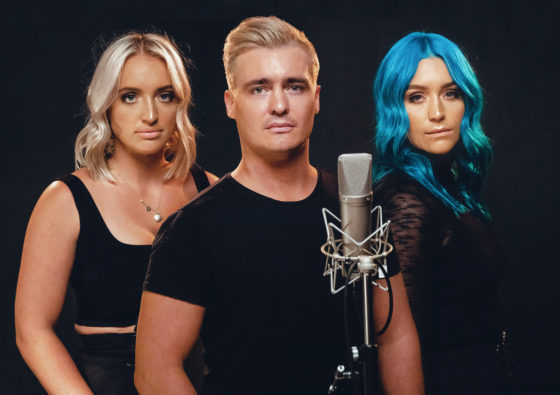 Australian hit-makers Sheppard have today announced the release of ‘Phoenix’, a song dedicated to victims of the Australian bushfires, which aims to raise money for those affected by the blaze.

“Like most Australians who haven’t been directly affected by the bushfires devastating our country, we feel a confusing mixture of guilt, anger, helplessness and heartache.” said George Sheppard “Aside from making our financial donations, we wanted to help in the only way we know how – by channelling our emotions into music.”

After seeing the devastation that the Australian bushfires were causing on a national level, Sheppard immediately entered the studio, and began working on the band’s first single of the year, with the sole purpose of donating all profits from the track.

‘Phoenix’ – the band’s first release of 2020 – discusses the resilience of the Australian people and the nation’s ability to rise from the ashes. The profits from ‘Phoenix’ will be donated to two Australian charities- Foundation for Rural Regional Renewal, a not-for-profit organisation focusing on rural, regional & remote communities, and Wires, Australia’s largest wildlife rescue organisation.

“100% of all proceeds will go to those directly affected by this disaster who are going to have to try and rebuild their lives, and to the wildlife foundations helping to care for and preserve the delicate ecosystem we have here in Australia,” said George. “We are a tough, beautiful and proud nation and we will rise out of the ashes stronger and more resilient than ever. Love to all.”

‘Phoenix’ is out Friday 24 January and is available across all streaming platforms. Profits from the single will go directly to the following charities: