SHERLOCK HOLMES IS COMING TO QPAC

BRISBANE QPAC SherlockTitle_withPlay_Black.jpg SHERLOCK HOLMES by Caroline Russo | on February 10, 2022 | 0 comments | in Theatre | Like it 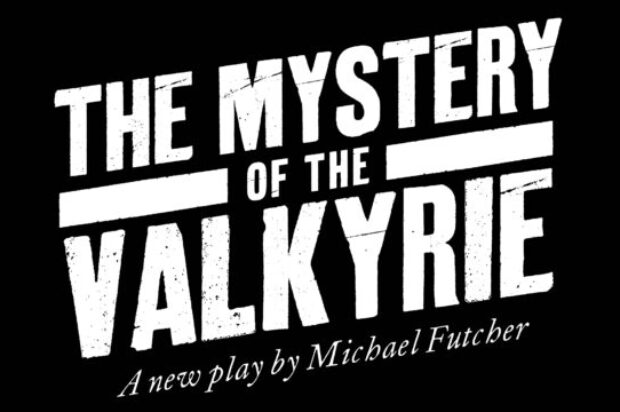 Sherlock Holmes is coming to QPAC and producer Alex Woodward is delighted to announce the full cast, who will join the incredibly talented Hugh Parker on the Playhouse stage from 29 March. Producer Alex Woodward said, “We have assembled some of Australia’s finest theatre performers to bring this story to life. Anthony Gooley is a terrific Dr Watson, alongside Hugh Parker as Sherlock Holmes, and it’s a special treat to have the glorious Naomi Price joining us in a straight acting role.

“Sherlock Holmes is the most adapted character in literary history, and we are so excited to bring the world’s most loved detective to life on stage at QPAC for the first time in our living memory. It’s going to be a fast, exciting and action-packed show that will leave you on the edge of your seat!”

Written and Directed by the extraordinary Michael Futcher, this cast promises to thrill audiences as they go on the journey to unravel and finally solve The Mystery of the Valkyrie.”