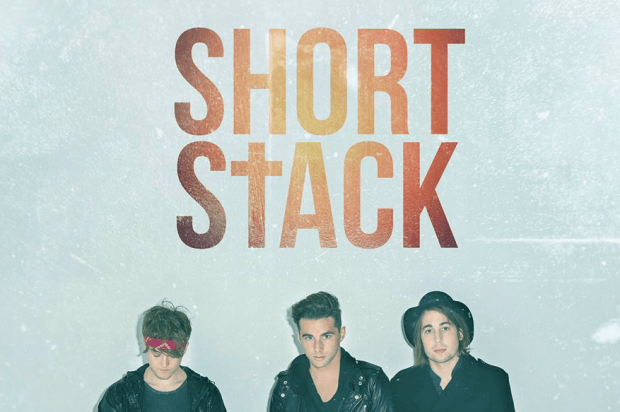 Australian pop rock act Short Stack has announced that their third studio album, “Homecoming,” will be released on August 21st via Universal Music Australia. Physical and digital pre-orders for the album, which features lead singles “Amy” and “Dance With Me,” are now available and can be purchased online via ShortStackBand.com and iTunes.

Founded in 2005, Short Stack is comprised of Shaun Diviney (lead vocals, guitar), Andy Clemmensen (backing vocals, bass), and Bradie Webb (drums), who met as students at the Hunter School of the Performing Arts. In the ten years since, the band has released two studio albums and toured with such notable acts as Simple Plan, McFly, The Veronicas, Good Charlotte, and more.

After a two year break from 2012-2014, Short Stack began writing again and subsequently launched their return in April 2014 with the single “Television” which was released without notice and got the internet talking. The band also announced two shows in Sydney (Metro Theatre) and Melbourne (Ormond Hall) which sold out within hours, prompting the band to add an extra show at each – also selling out.

The band then signed to Universal Music Australia and will be releasing their third studio album titled “Homecoming” on Friday, August 21st. The album was recorded in the UK under the experienced eye of veteran producer Chris Kimsey (Rolling Stones), and makes a notable move away from the band’s pop-rock roots towards a more rock-based sound. There are really two options for a comeback record – try to recapture the past, or forge a new future. For Short Stack, there was never any doubt about which way to go. 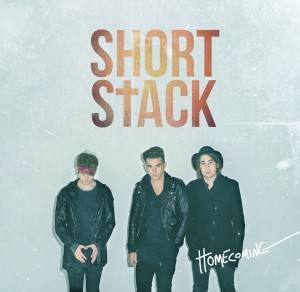