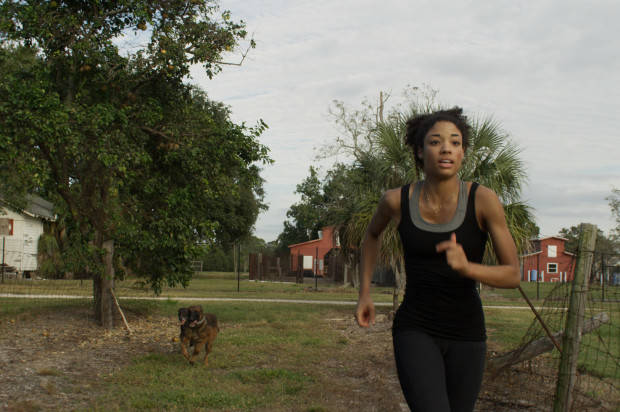 Sycamore Entertainment Group, Inc., today announced it has signed a deal with Dreamline Pictures for the North American distribution rights to the suspense thriller Unsullied, the first feature film written and directed by former NFL star Simeon Rice. Rice, a four-time All-Pro linebacker who was a member of the 2003 Super Bowl champion Tampa Bay Buccaneers, is a graduate of the New York Film Academy and co-founder of Dreamline Pictures.

Unsullied was produced by Dreamline’s John Nodilo, Michelle Gracie and Ghana Cooper. Nodilo and Rice share story and screenwriting credits. The film stars newcomer and UCLA film school alum Murray Gray, together with CAA actor Rusty Joiner (Dodgeball, Resident Evil) and James Gaudioso (Duke, The Ghost and The Whale). Sycamore Entertainment plans to release the film in theaters across the U.S. on Sept. 4, 2015.

“Simeon’s commitment to independent film is parallel to our corporate mandate to support and nurture the independent film makers,” said Edward Sylvan, CEO of Sycamore Entertainment. “We are thrilled to be working with Simeon. His skills as a writer and director reflect the same energy and passion he was known for on the football field.”

Loosely based on true events, Unsullied tells the story of Reagan Farrow, a talented young athlete grieving over the tragic loss of her older sister, whose memory and inspiration help Reagan survive her own life-and-death struggle. The film was shot on location in Tampa, Fla. by cinematographer Scott Winig, best known for his award-winning music videos for Grammy-winning artists including Willie Nelson, Lil’ Wayne and T.I.

“Making this film was a dream come true for me, and being able to work with the team at Sycamore is the perfect fit,” said Rice. “I’m very proud of everyone who contributed to this project, from the cast to my producers and all the post-production partners we worked with – it’s extremely exciting knowing that it will have a theatrical release this year.”

Sycamore distributed “The Eye of the Storm,” starring Academy Award winner Geoffrey Rush, as one of the first successful day-and-date releases in the marketplace, and executive produced the top-rated “Battle of the Strands” on Discovery Fit & Health Channel. For more information on Unsullied and to see the trailer, visit www.unsulliedthefilm.com.