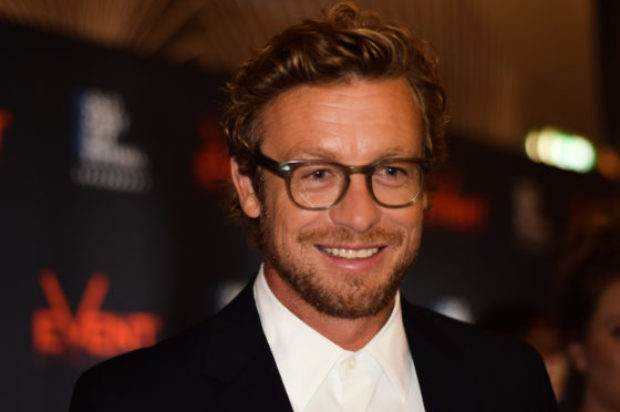 Simon Baker was present for the Queensland Premier of his new film Breath that he has directed and produced aswell as acted. Also on the carpet where the two first time actors Samson Coulter, Ben Spence, selected by Simon due to their surfing skills and their likeable characters that they play on screen.

Based on Tim Winton’s award-winning and international bestselling novel set in mid-70s coastal Australia. Two teenage boys, hungry for discovery, form an unlikely friendship with a mysterious older adventurer who pushes them to take risks that will have a lasting and profound impact on their lives.

The film is beautifully filmed by Water cinematographer Rick Rifici’s his footage captures so much that you feel are times you are right in there in the ocean and that is breathtaking.

Breath was shot in the towns of Albany and Denmark, in settings that conjure the mid-’70s time.
It does capture each character in good light as the film evolves, and I was drawn to the two actors Coulter and Spence so much in this film as they were so real in many ways and every angle was filmed to perfection with the surfing segments which raises the thrill of this film to go see even if your not into surfing.

It is nearly 2 hours long with some very slow scenes throughout and ideally with having Simon on the screen the audience will appeal to come and see this film and discover how multitalented he is as to the adaption he has done to the story to screen.

It opens in cinemas May 3rd in AUSTRALIA and then in June in USA. 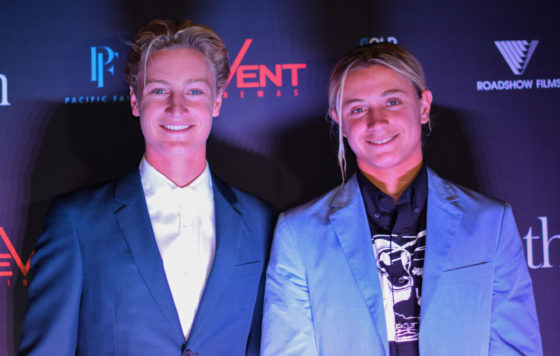