Adam Brody Alison Brie Jason Sudeikis Sleeping With Other People by Caroline Russo | on October 2, 2015 | 0 comments | in Film | Like it Can two serial cheaters get a second chance at love? After a one-night stand in college, New Yorkers Lainey (Alison Brie) and Jake (Jason Sudeikis) meet by chance twelve years later and discover they each have the same problem: because of their monogamy-challenged ways, neither can maintain a relationship. Determined to stay friends despite their mutual attraction, they make a pact to keep it platonic, a deal that proves easier said than done. 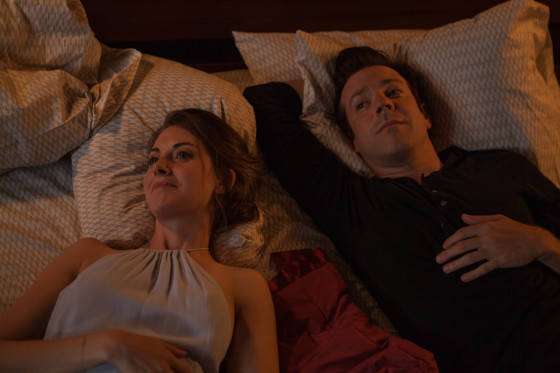 Sleeping With Other People is an entertaining, witty and honest love story set in NYC – Harry Met Sally for the tinder generation! The film premiered at the Sundance Film Festival 2015 and also stars Adam Scott (Parks & Recreation), Natasha Lyonne (Orange is the New Black) and Adam Brody (The O.C). 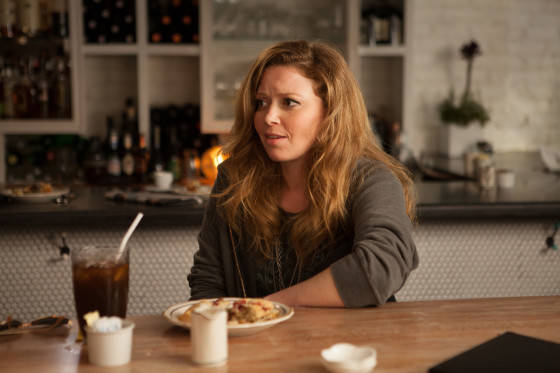 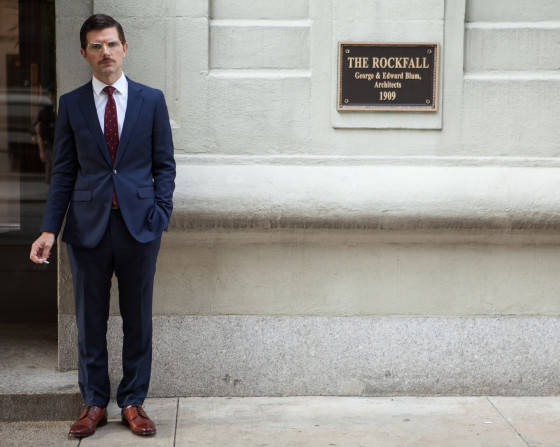 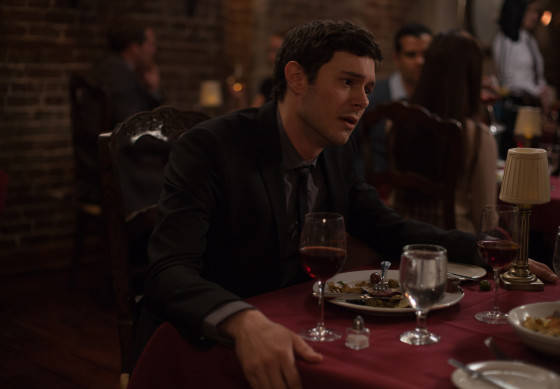 Sleeping With Other People is out November 5!