brisbane powerhouse Kris Stewart MELT new farm venues performance in arts Wonderland by Caroline Russo | on May 9, 2017 | 0 comments | in Entertainment | Like it 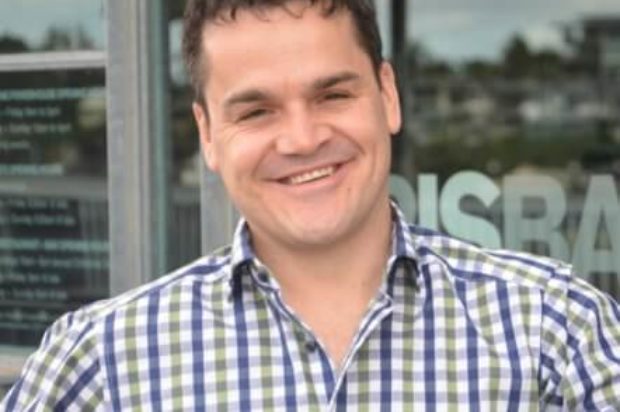 Brisbane Powerhouse announces its greatest quarter in its 16 year history, breaking sales records, reaching new audiences, and supporting more local and independent artists than ever before.

These results are matched by MELT attendances growing more than 25% in 2017, and Wonderland festival playing to 24,980 attendees, its highest in history. This follows sold out seasons of shows as diverse as American singer-songwriter Amanda Palmer, UK’s RIP Production’s Graeme of Thrones, French contemporary music royalty Nouvelle Vague, and ABC TV’s Operation Ouch.

“Most importantly, Wonderland and MELT featured 239 local performers and artists, all of whom took home 100% net box office. Highlighting local artists and getting money into their hands will always be a priority for us. 909 Brisbane artists were represented at our venue in the last 12 months, and that’s almost triple what it was three years ago,” said Stewart.

Looking to the future, Brisbane Powerhouse continues to support the growth of local art with the development of new Queensland musical, Joh for PM as well as working with local companies to tell Queensland stories, such as Shock Therapy (The Forwards), Force of Circumstance and Nest Ensemble (He Dreamed a Train and Eve), Playlab (Blue Bones) and Briefs Factory (BRIEFS: Close Encounters).

“Brisbane Powerhouse is committed to its role in promoting contemporary culture through music, films, performing arts, comedy, writing and literature, visual art, and whatever else performers can throw at us” Stewart said.
 
“We are thrilled to move on to the next quarter and have some exciting events and festivals lined up to share with Brisbane audiences.”
Brisbane Powerhouse also holds free weekly events, such as Jan Powers Farmers Markets every Saturday, Knockoff every Friday, Livespark + Mixtape every Sunday, and Powerkids: Little Artists at Play every Tuesday (except school holidays).

For more information go to brisbanepowerhouse.org