BRISBANE Kevin Smith Oz Comic Con by Caroline Russo | on September 9, 2015 | 0 comments | in Whats the Buzz | Like it 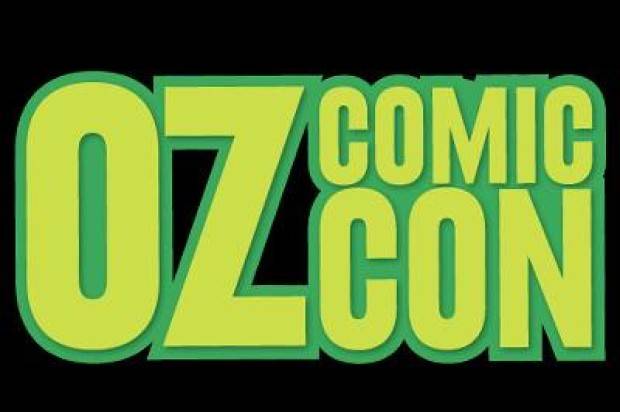 Slackers, fan girls and scene kids of Brisbane, start dusting off your flannel shirts and brushing up on your 90’s pop culture references, because your king is coming! Kevin Smith, voice of a generation and one of the biggest cult filmmakers around, will be presenting a special, one-off panel at Oz Comic-Con Brisbane on Sunday 20th September.

Smith is a writer, director, actor and producer who shot to fame thanks to his independent New Jersey film trilogy, which began with Clerks, in 1994. His highly acclaimed films Clerks, Mallrats, Dogma and Chasing Amy inspired cult-like devotion of 90’s teens around the world. Kevin, along with his ‘hetero life mate’ Jason Mewes (aka Jay), is in Australia as part of his highly anticipated An Evening With Kevin Smith tour.

Brisbane fans will have the unique opportunity to attend a special panel with Kevin Smith and participate in a Q&A session. So for those fans that have spent their lives discussing the pros and cons of working on the Deathstar, or whether Alannis Morissette really is God, this is your chance!

Oz Comic-Con Brisbane is about more than just the film and television guests however, with a huge range of activities and features occurring across the weekend. Amazing Cosplay (including the state and national finals of the Australian Championships of Cosplay), dedicated workshop stages, a huge range of vendors and talented comic book artists make Oz Comic-Con the place to be this September.

Oz Comic-Con will be held in Brisbane at the Brisbane Convention and Exhibition Centre on September 19-20. Tickets and tokens are on-sale now from www.ozcomiccon.com.

For a full guest-list and further information, please visit www.ozcomiccon.com.