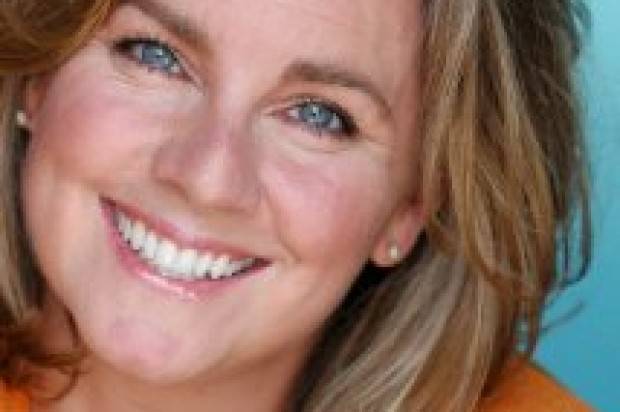 Michele Orr has been selected to play Chelle in the upcoming, family fairy tale film, SNOW MOON. From the producing team Altman/Howarth Film Productions, SNOW MOON is the first project in the exciting saga known as THE CINDERELLA CHRONICLES.

The role of Chelle is that of the heroine Ally’s sister, being played by the multi-talented Altman herself. This is almost art imitating life, for author and producer Alexandria Altman and Orr became friends long ago through the Nashville Independent Film Festival, where Orr was screening her first short, a rainy day in january, a poignant focus on a KKK rally held in Newport, TN, on Martin Luther King’s birthday. Since that time, Altman and Orr have enjoyed attending many events together in Hollywood, one being the 3D Film Festival when Altman was asked to be on the board of the festival by founder Christopher Crescitelli. At another event with Altman, Michele met the future SNOW MOON casting director Stanzi Stokes, and felt immediately she had found yet another sister.

Michele began her acting career in Atlanta with several regional and national commercials. While creating her career, she was fortunate to audition for the fabulous Georg Stanford Brown and was cast in the MOW, “Kids Like These.” Then the west coast beckoned and Orr has written and produced three shorts, two attending festivals, a rainy day in january and the horror spoof Stuffed, in which she played the lead. Theatrically, Michele has worked at The Hudson Theater in Hollywood in “Monkey Business,” a one-act written by the talented actor/writer David Bottrell, and Women of Manhattan. Also a writer, Michele has been invited to the IFFMs script division in New York, and twice to the Sundance Producer’s Conference with two of her screenplays, In Gods We Trust and Swap ‘n Shop. Currently she is working on a children’s book series and a single children’s novel, both fantasy. As an experiment into the audio book world, Michele recorded a version of one book, directed and edited by expert voice-over friend David Lawrence. You may know him as the Puppetmaster from the TV hit series Heroes. Now that was an adventure.

Early on in Los Angeles, Michele had perhaps a fateful brush with the wonderful Dee Wallace, recently cast as one of SNOW MOON’S Grams. On the set of a game show pilot called Sweethearts, Orr and her fake husband had to beat out four other couples and convince a panel of stars they were a real couple. Dee was one of the star judges and Orr’s “couple” won. The game show was not so lucky!

Passions include urgent environmental sustainability and changing the way we think about commerce; recycling anything and everything; spiritual evolution and honoring all of Nature’s sentient intelligence; metaphysics; and stories that entertain and enlighten the soul.

The Altman/Howarth production team have created such an exciting ensemble of actors and Michele is thrilled to join the gifted talents of Lou Wegner, Sean Stone, Dee Wallace and, especially, Alexandria herself. After many conversations, Altman and Stokes felt Michele would be ideal for the role of Ally’s sister Chelle because it is a part she has been playing for years for real. It is why she is here now, like a sister. And besides, they both hold dear that fantasy is often more real that not… Clap your hands if you believe!