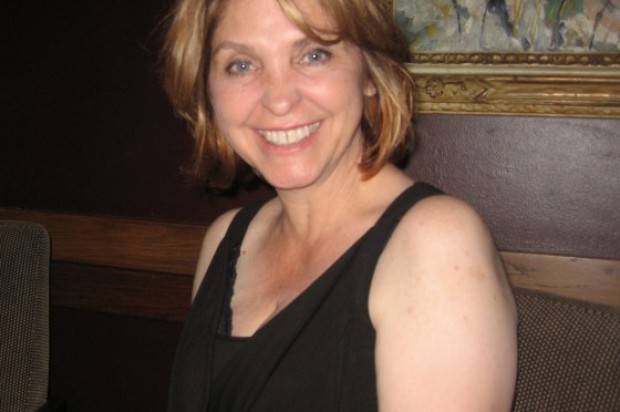 Snow Moon Signs up Hill St Blues Producer
Melody Rowland who is known for her work in the entertainment industry as writer of Growing Pains Do you believe in Magic?
and assistant to producers of Hill St Blues has signed on as Co- Producer to Snow Moon the first in the four part series to be produced by Altman/Howarth Productions.

Altman is thrilled to have Melody aboard as the lead script writer of the adaption of the novel to script for the movie.