SOCIAL PICS OF OSCARS ON THE GC AT EAST BROADBEACH

It was Oscar fever and the red carpet was full of glamour, fashion statements that made the very first Oscars on the GC a buzz event! The venue East Broadbeach welcomed everyone with champs on arrival, as MC Nicole Rowels media personality from Channel Nine opened up the stage events.

Special guests of the night were Jordyn Yarker from LA, as well as SSJ Creatives, The Academy of Design, with The Oscar Model Academy lead by Ash Doust, Nicholas Inglis the Hollywood Collector added to the evening with a costume outfit from film Funny Girl worn by Barbra Streisand. Best dressed were was a hard one for the judges as everyone looked amazing but there were runners up on the night that all got prizes.

With so much creative collaboration and with over 250 guests all looking very Hollywood on arrival the night went on till very late with celebrating the 89th Oscars which was for sure a night not to forget as to the best film confusion.. but it was for sure La La Land on the Gold Coast for our celebration. 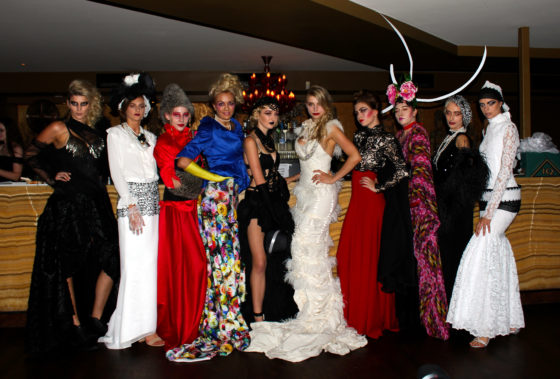 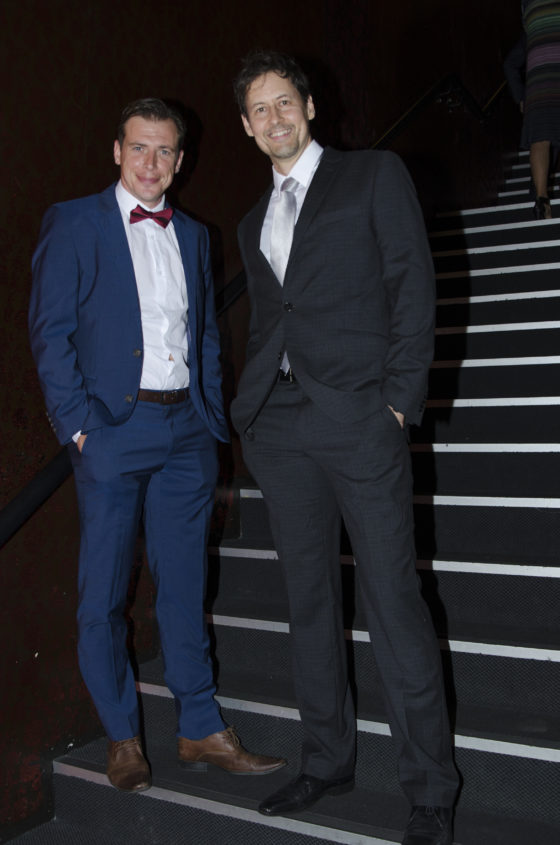 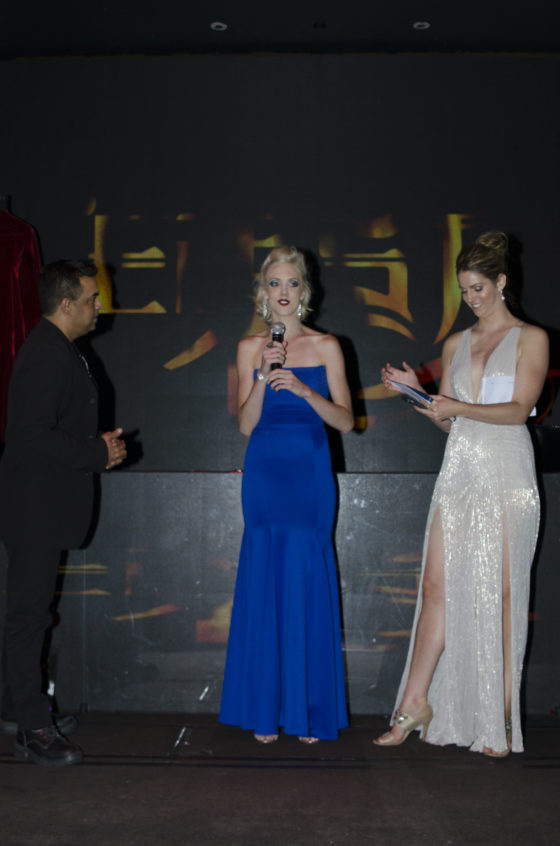 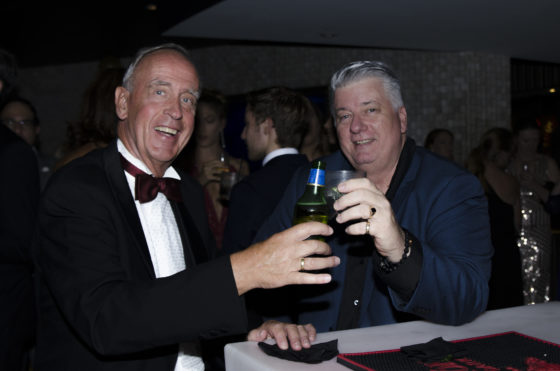 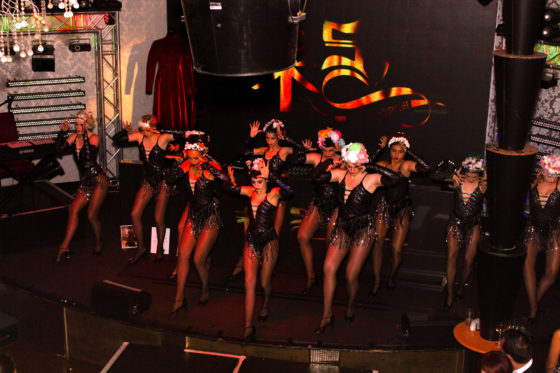 Photo Credits To all Academy of Design