A evening that was brought together by the creators OF 3010 director Simon Smith, and actor Michael Rodrigues for their viewing of the short film at New Farm Cinemas. They hope now that this will attract more interest to take this to the platform for TV content.
The story is in the year 3010, or what is believed to be around the year 3010. Earth has been conquered by an alien race called the Shaa’Var’n. For nearly sixty years, humans have lived under the rule of this oppressive regime.

Most of earth, is now a barren, ravaged world, except for the technologically advanced alien cities controlled by the Shaa’Var’n. Humans living under the rule of the aliens, either live as a working class or are held in internment camps to be disposed of or used for slave labour. As the Shaa’Var’n are mainly situated in the northern hemisphere of the planet, many humans have carved out their own existence in the barren wastelands or what was once the continent of Australia.

Struggling to survive and hiding from the many dangers earth now holds and the Shaa’Var’n themselves.

Cast and crew and other invited guests were in attendance on the night of the 8th November 2015. For any info on this go to the website
http://www.3010movie.com/gallery.html 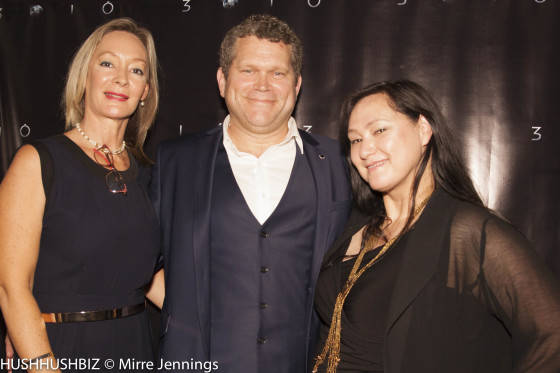 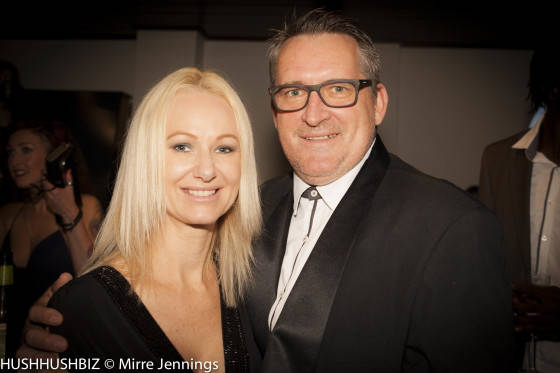 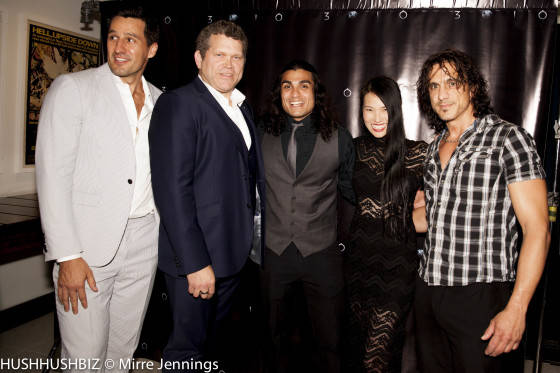 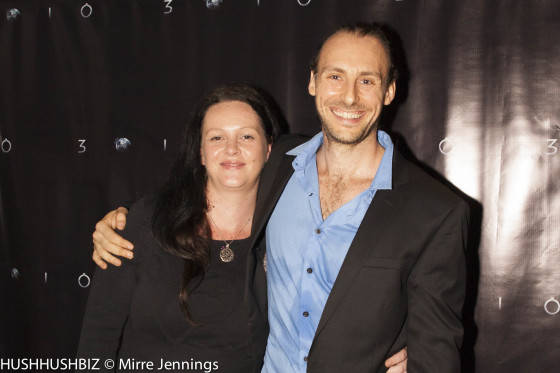 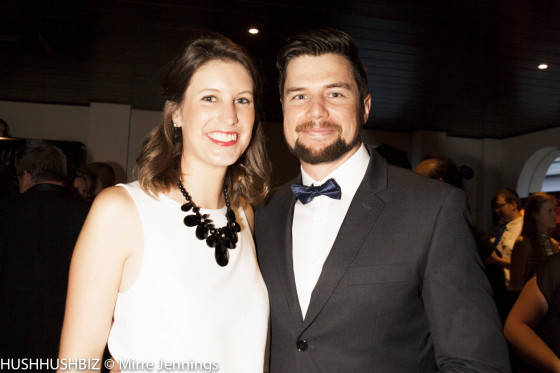 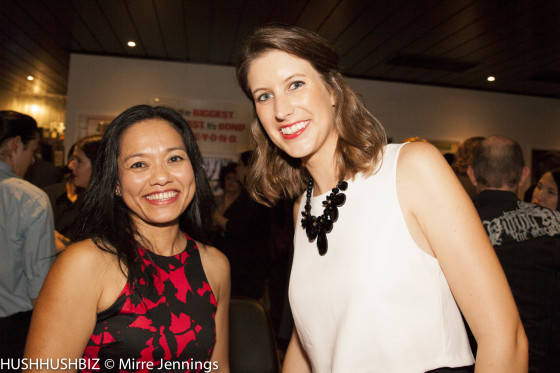 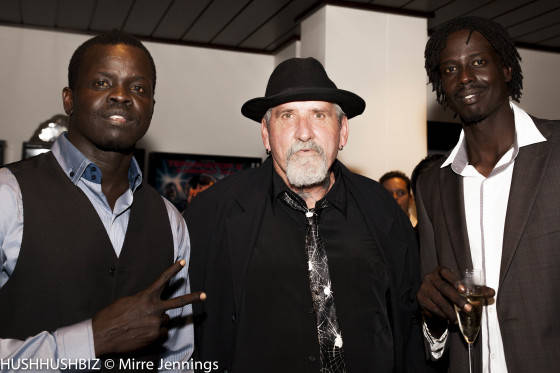 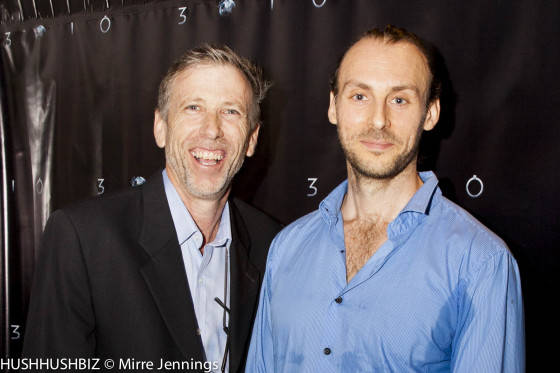 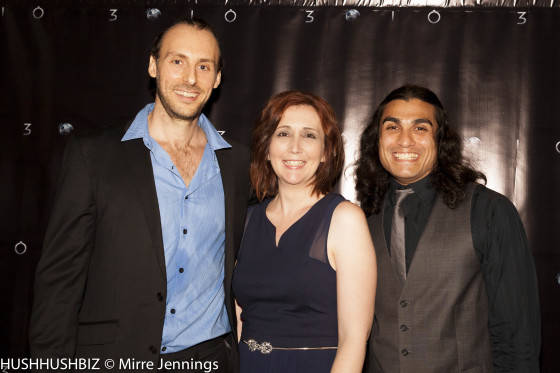 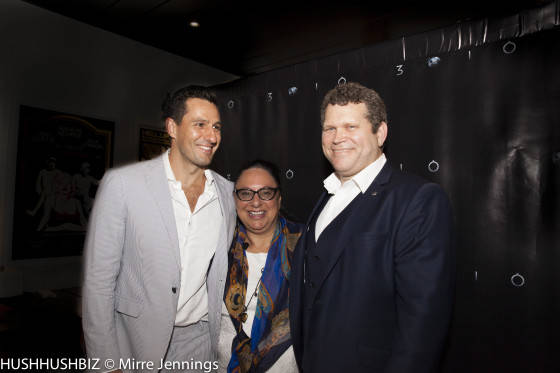 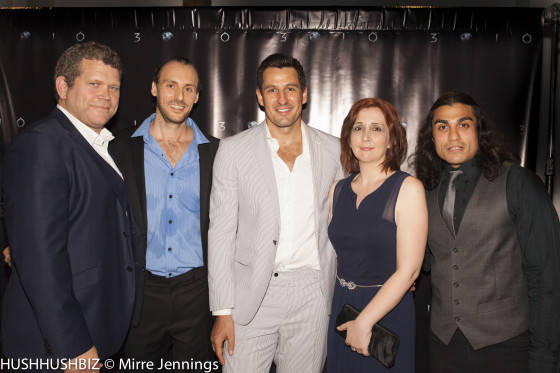 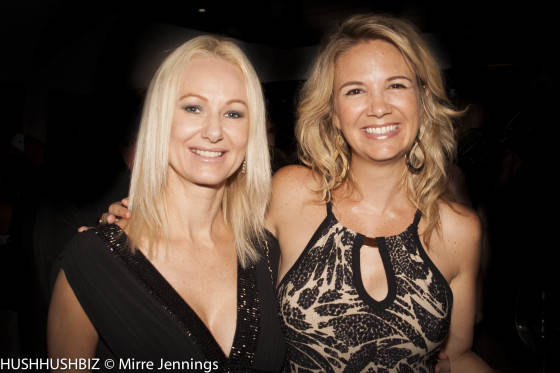