Socials Pics : We Will Rock You

after party Ben Elton gordon frost QPAC QUEEN rock and roll by Caroline Russo | on July 17, 2016 | 0 comments | in Social Pics | Like it The opening night of We Will Rock You at the Lyric Theatre Qpac 14th July had Brisbane rocking to the the musical sounds of Queen. The evening was later celebrated at the after party outside in the courtyards. Special Vip guests were joined by the ever talented cast who are on their second city opening and then will go to Melbourne on 30 August. Still tickets left but be quick as it is limited in the later weeks. Truly a wonderful rock master piece that has had over 15 million people seen this in 17 countries featuring 24 of Queen’s hits. It will rock you! 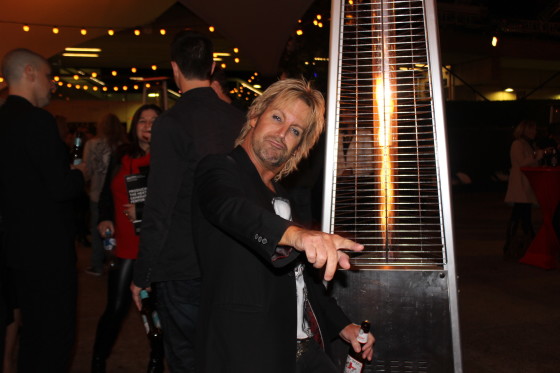 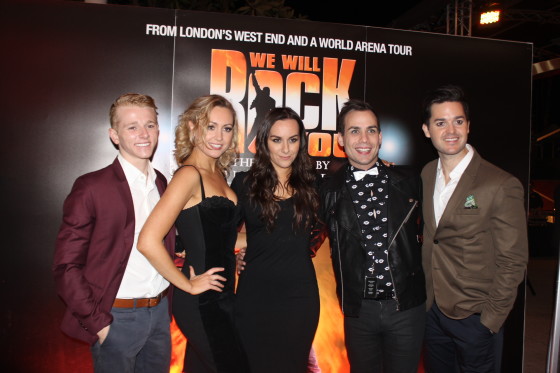 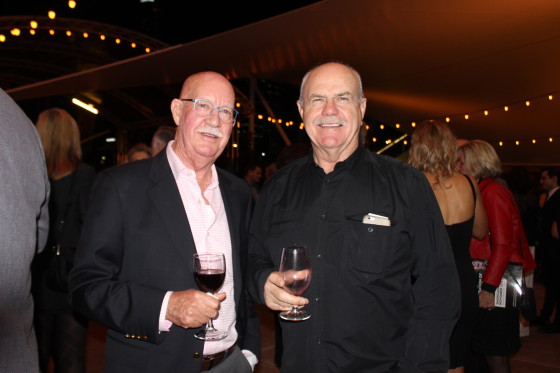 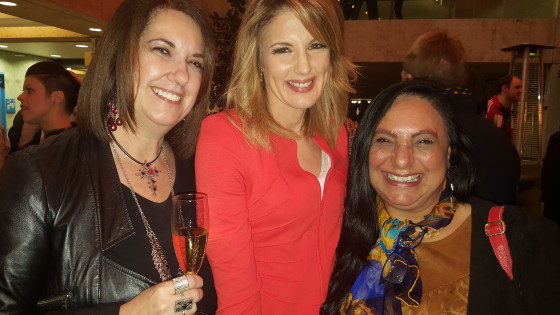