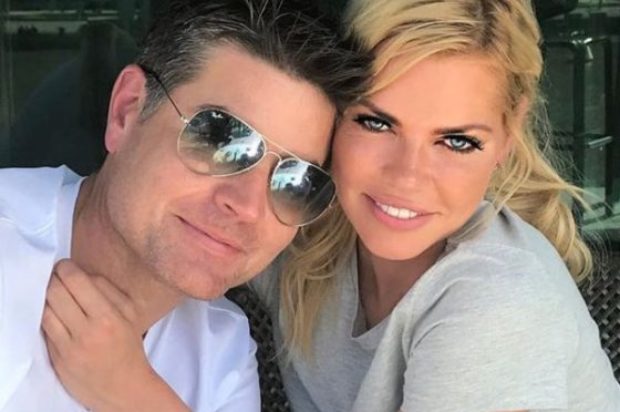 Just a day after rumours started swirling that Sophie Monk and Stu Laundy had split six months on from finding love on The Bachelorette, the 38-year-old has confirmed the breakup.

Sharing the news on Instagram, the singer, actress and model said she felt she owed the Australian public an explanation after they were so supportive of her journey to finding true love on national television.

“I don’t know how to explain this because it’s an unusual circumstance to be in…” Monk shared with her 473,000 Instagram followers.

“But because I entered this relationship so publicly, I know I owe an answer to Australia about my personal life.

“I went into this experience looking to settle down and start a family. I gave it the best shot I could and my intentions were everything I said I was looking for, but unfortunately it just didn’t work out.”

“There were no contracts or pressure to stay together whatsoever from anyone and we remain friends,” she wrote.

“The positive in this whole experience is; it taught me to jump out of my comfort zone in order to find real love and made me much stronger.

“I sincerely want to apologise to anyone who invested so much love and support and I hope I haven’t disappointed anyone.”

“Travel and distance became factors, but there is no bad blood between them. They gave it a good six months.”

The pair faced almost instant criticism after the 2017 Bachelorette finale aired, with many believing the pair’s awkward body language and lack of public appearances meant they had already split.

But after spending a romantic Christmas and New Year period together and sharing endless snaps on social media, fans believed the couple were well on their way to lasting love.