ANIMAL FILMS Dogs sony entertainment by Caroline Russo | on December 20, 2018 | 0 comments | in Film News | Like it 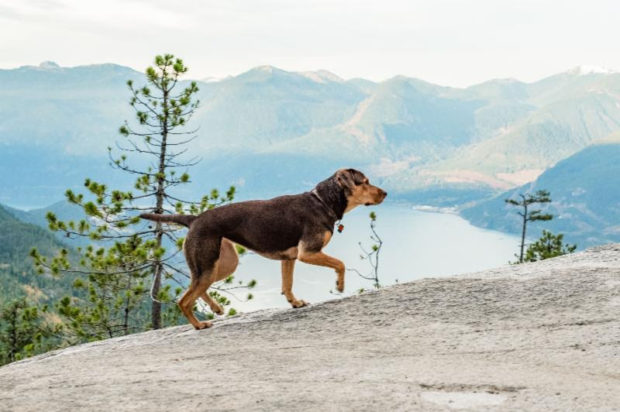 Last night, Sony Pictures Entertainment and the Humane Society of the United States kicked off their collaboration at an advance screening of A Dog’s Way Home for veterans and their families in the DC area.

The initiative will promote Operation Hero-Animal Bond, a program developed by HSUS and the Veterans Health Administration that connects veterans with qualified shelter pets to accomplish the dual goals of bringing purpose, structure, and unconditional love into veterans’ lives and giving adoptable shelter pets loving homes. A Dog’s Way Home will be released in theaters nationwide on January 11, 2019. Operation Hero-Animal Bond builds model programs and networks with local shelters and rescues to establish connections with local VA medical facilities. These connections make it easier to link veterans with pets ready for adoption and fostering, support veteran volunteerism, and increase veteran social interaction in their local communities. The partnership also aims to improve the health and well-being of veterans through the human-animal bond, the care of their pet and built-in social interaction and developing regular exercise routines.

Gavin Polone, producer of A Dog’s Way Home, said, “We are grateful for the opportunity to team up with the Humane Society of the United States in helping real-life service women and men to form the bonds with animals that will help them overcome the challenges they face. In our film, the character played by Ashley Judd, is an army veteran who suffers from PTSD, and we are able to see how the human-animal bond can be invaluable to improving the lives of people like her.”

A Dog’s Way Home chronicles the heartwarming adventure of Bella, a dog who embarks on an epic 400-mile journey home after she is separated from her beloved human, Lucas, an aspiring medical student and VA hospital volunteer. Bella touches the lives of many during her unwavering quest; from an orphaned mountain lion cub to a homeless veteran down on his luck, Bella brings joy and comfort to everyone she meets with her unique spirit and faith. A Dog’s Way Home is an emotionally charged and uplifting spiritual odyssey that follows one dog’s journey home that highlights the power of unconditional love between a dog and her owner. Starring Ashley Judd, Jonah Hauer-King, Edward James Olmos, Alexandra Shipp, with Wes Studi and Bryce Dallas Howard, the film is directed by Charles Martin Smith from a screenplay by W. Bruce Cameron & Cathryn Michon, based on the book by W. Bruce Cameron, and produced by Gavin Polone.