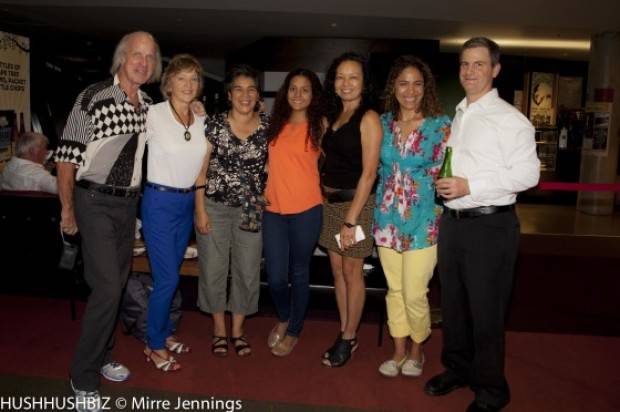 The 2016 Spanish Film Festival, presented by Palace Cinemas, showcased one of it’s films that will be showcased throughout the festival, ‘Truman’. It was truly a heartfelt and moving movie that explored the friendships between male friends and between man and his dog.

This years festival welcomes Spanish director Daniel Guzmán as a special guest. Guzmán began his career as an actor at just 14 years of age – after diverse roles in movies, theatre and TV, he began his writing, producing and directing career.

At this year’s Spanish Film Festival, he will present his first long feature, the autobiographical project NOTHING IN RETURN (A CAMBIO DE NADA). The film has deservedly won him and his cast a slate of awards at the recent and Málaga Film Festival (Best Film, Best Director, Best Supporting Actor, Critics’ Award) and Goya Awards (Best New Director, Best New Actor) among others, proving it an unforgettable, un-missable coming-of-age journey. Guzmán will visit Sydney and Melbourne for the festival opening nights and special Q&A events.

The diverse and entertaining lineup is now on sale and contains more award-winners, lots of laughs, dramatic features, thrillers and documentaries. The program of 32 films and a session of shorts will screen exclusively at Palace Cinemas nationally.

The Spanish Film Festival welcomes Brisbane audiences from Tuesday 19 April to Sunday 8 May at Palace Barracks and Palace Centro cinemas. 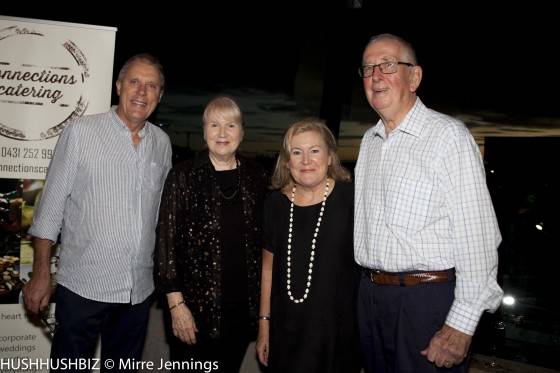 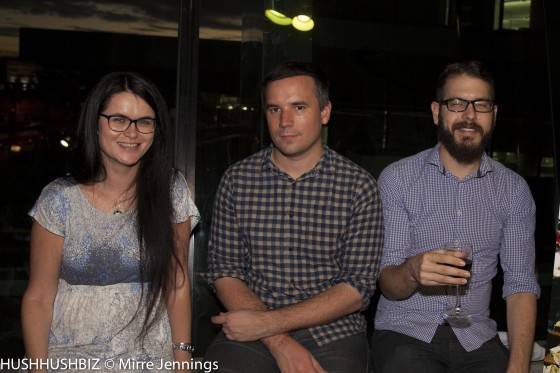 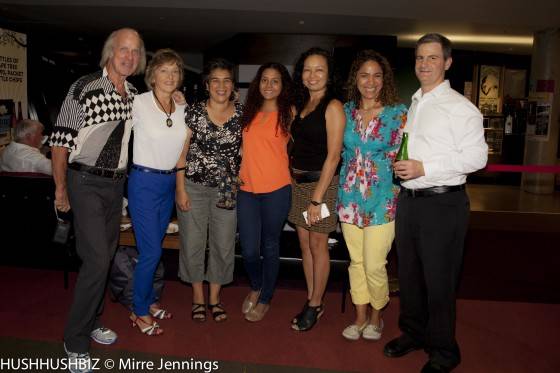 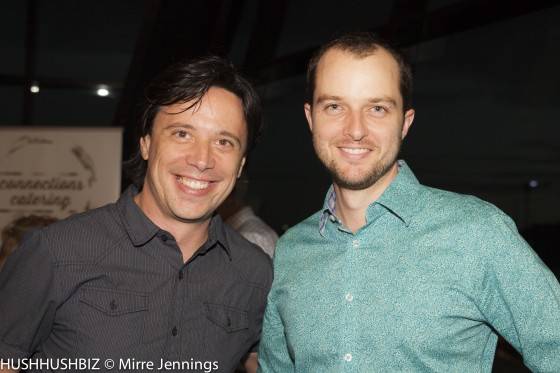 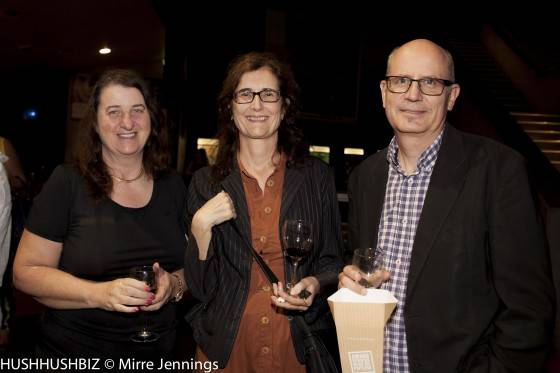 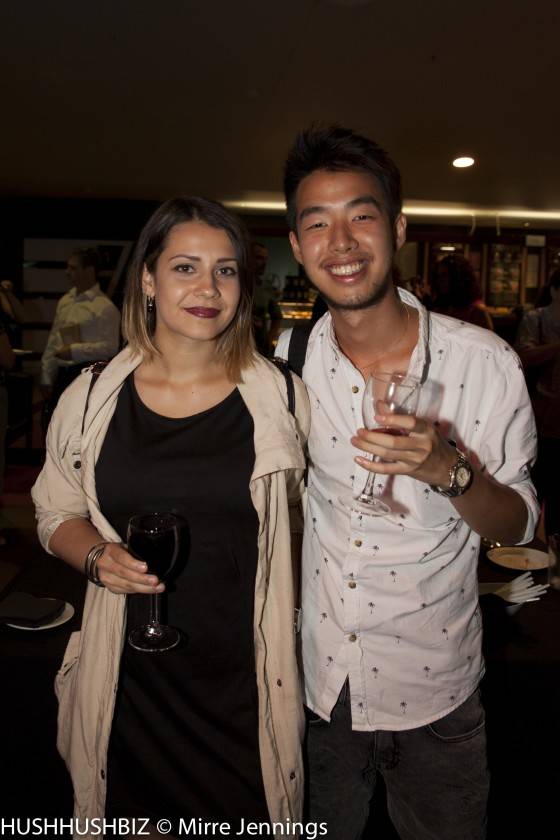 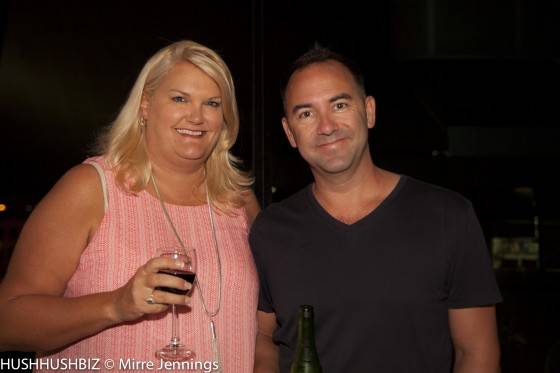