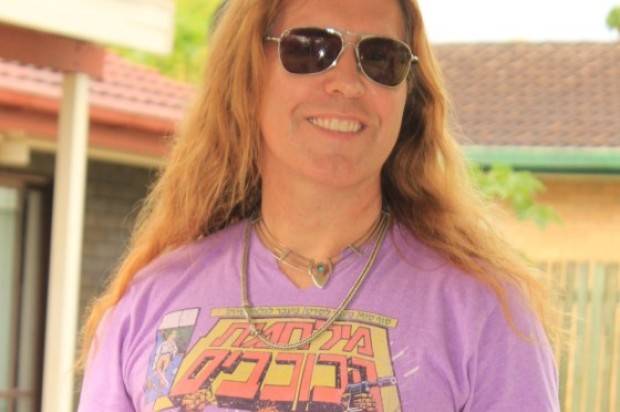 Conversation with Director Neil Johnson on his journey in Film.

Spotlight Interview with Director/ writer/ producer “Neil Johnson” to discuss his many accomplishments throughout his career and his new film project which he speaks on. Neil gives us a insight into his journey with the film industry. Born in London, but moved to Brisbane when he was young lad with his family and studied film to later attaining the highest level of film making in his time by the age of 20. Neil moved on after realising that there was no possibility for him to further expand in Australia. Neil then decided that it would be beneficial to his career to move to LA to pursue his passion of sci-fi film making and got a push to do it.

Some of his accomplishments include:
Directing over 500 music videos
Directing 6 feature films
Recipient of the ‘The Chester Novell Turner of our time’ award for the creation of his monumentous sci-fi trilogy
Recipient of the ‘Filmmaker of the Decade’ 2000-2009 by the Fifth Street Cinema Review organisation, citing his groundbreaking work in digital effects. 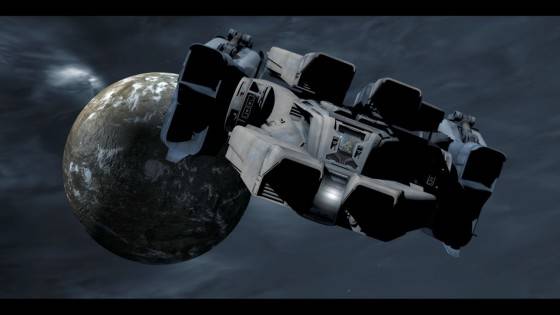 His latest action packed sci-fi film, Rogue Warrior: Robot Fighter, stars actress/producer Tracey Birdsall and is set in a futuristic world where technology has taken over the human race. It is currently in post-production and is definitely a film to be on the look out for. 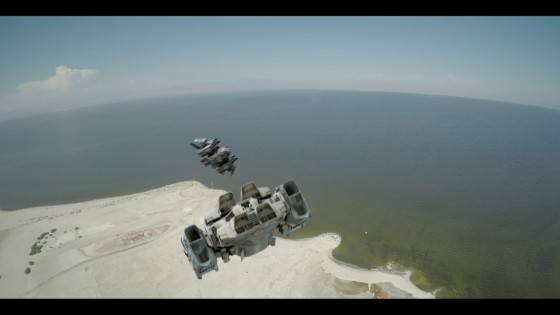 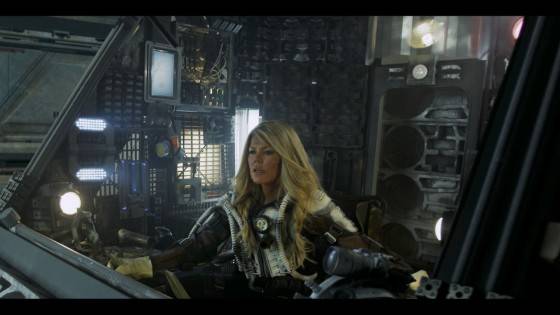