A new plan aimed at harnessing the talented pool of artists, storytellers and crew in the Far North to grow the region’s screen industry has been released.

Premier Annastacia Palaszczuk said the Far North has a vibrant screen industry which she wanted to see grow to its full potential.

“From Innisfail to Thursday Island, there are so many talented and hardworking people in the region’s screen industry,” the Premier said.

“We know that as well as producing amazing content, backing the screen industry in Queensland boosts the economy and supports jobs, key priorities for my government. 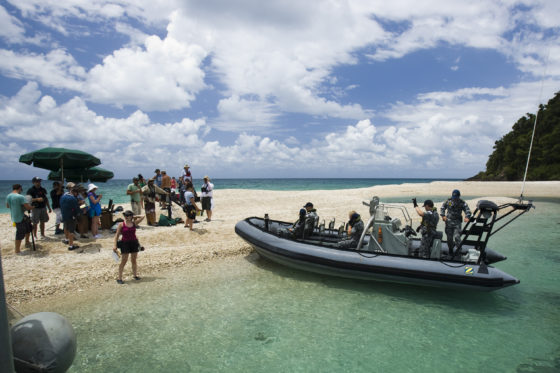 “For example, Queensland’s screen industry contributes more than $1 billion to the economy and supports more than 7,000 fulltime equivalent jobs each year.

“We also know there is global demand for Queensland screen talent and we want to do everything we can to tap into that in the Far North which is what this strategy is all about.”

The strategy aims to boost the capability of the Far North Queensland screen sector, enhance local networks and connections, seek new industry opportunities and cultivate a positive screen culture outside of the South-East.

Member for Mulgrave Curtis Pitt welcomed the strategy and said it would help launch new industry and screen events in the Far North as well as helping to boost existing capabilities.

“What this strategy does is help those in the industry or emerging to develop their skills and create stories in their own, tropical backyard,” Mr Pitt said.

“We already have amazing production companies based here like Jonathan M Shiff Productions, Lone Star Company and Biopixel and I can’t wait to see what more we can do here with this strategy.” 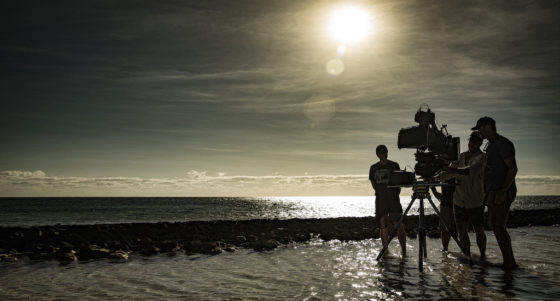