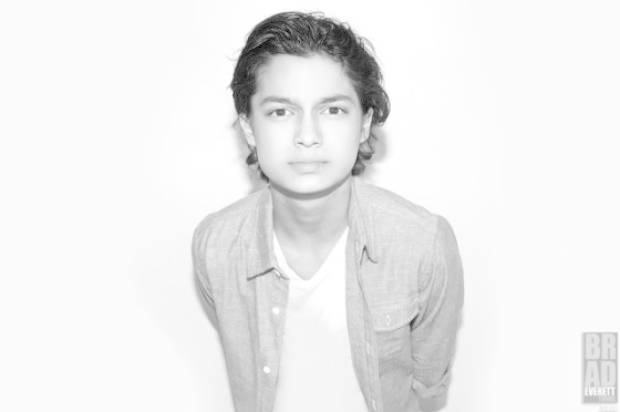 Hush Hush Biz Spotlight QA this month is on one very talented young man Rio Mangini who is an actor/ musician, based in LA California. This brilliant young man is only 13 years old and he is the Son of Academy Award Winning Sound Designer Mark A. Mangini for the Australian Film Mad Max Fury Rd. He has played at Carnegie Hall in New York City, and has blown away many at his ability to play the piano and is mastering so much at such a early age. He has acted in top Nickelodeon’s TV shows and featured in films and we delighted to be able to speak with him and we look forward to getting to know him more as he is sure to be a rising star in many ways.

1. At what age did you begin to take interest in musical world and begin to play piano?

I started piano lessons at 5 1/2 – I was in a group class with my friend Cooper- I began weeks after the rest of the kids, was way behind and has no idea what I was doing- so my mom put me in private class- and I improved faster. I performed at Carnegie Hall twice when I was 9. I still practice every day at least an hour- we try for 2. 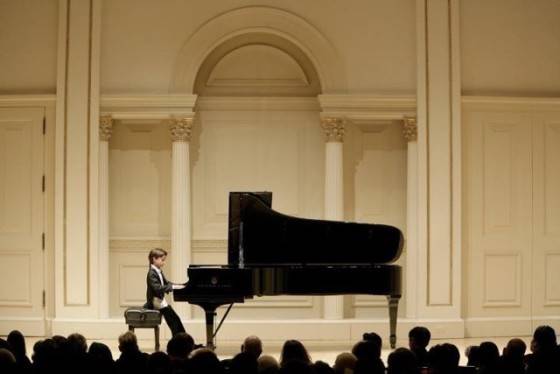 2. When did the acting side come in?

I used to love iCarly- and one day, and I said to my mom – “I wanna be on a show like iCarly, its super funny!” and she said “ but you’re not funny honey” (I think she was kidding) A year later my mom got a call from the wife of a director my dad works with- she thought I should audition for a film he was directing- Mr Poppers Penguins- My mom said she didnt think I’d do it haha but I did- that was my first audition and I don’t think I even had my agent yet. The casting director came out to talk to my mom (that never happens) and I think she told her i was good. Ha- of course I didnt get the part- but my friends brother did so thats cool.

3. How do you cope as a young man still growing up doing what you?

How do all teenagers cope? everyone is busy- some people have sports and other commitments- we just get it done! I have a lot of fun

4. How many hours do you practice a day?

Its a struggle usually between 1-2hours- but I also have homework-auditions- reading scripts- work out with my trainer-and I try to fit in sword fighting lessons.

5 Who inspires you the most in the musical world ?

Chopin-Rachmaninov-Haywyre-Static Revenger- LaTroit- Sullivan King and Kezwik. Ha from dead composers to EDM! I love EDM I actually just released my first single on EDM.com with Champions of Justice- its called “Rio & Fugue” and I get to fuse my classical with the EDM that i love. xD check it out! http://tinyurl.com/rio-fugue Champions of Justice are Static Revenger- Kezwik and Sullivan King. These guys are the best EDM producers and they inspire me so much! Go download it NOW- because I believe its still a FREE DOWNLOAD!

6. Who inspires you as acting world

Hugh Jackman- that guy can do everything- almost ANYONE on Saturday Night Live – oh and Leonardo DiCaprio I like his career- he’s been working since he was my age. I saw him win an Academy Award in person- that was inspiring.

7. When you were first breaking in to acting side can you tell us what it took to get your first break there.

You audition a lot- I almost booked like the first thing I went out for then not again for a while! My mom jokes that I didn’t know anything actually came after auditions and callbacks. I thought that was it! haha my first studio picture was “The Little Rascals Save the Day” for Universal. I played Woim- one of 2 bullies that bully the rascals. and I was so skinny – it was SO much fun and I’m still friends with those kids! They are doing great!

8. If you had a choice to do only one thing what would that be?

Acting.
no wait Music
no i think Acting
no its definitely Music

I cant. Why cant I do it all? maybe I’ll go be a painter.
The coolest is when they write my piano into a script! It happened twice- on Kickin it and One Crazy Cruise. really awesome to be able to do both!

9. You father Mark M. Mangini just won a Oscar this year as to sound mix for Mad Max Fury Rd and you were at the Oscars, tell us about the feeling when you saw your dad up there?

It was so exciting- but when they called his name I wasn’t sitting with my parents- i was with my friend Dylan Sprayberry- surrounded by a bunch of people i don’t know! I’m so proud of my Dad- the proudest- he’s worked 40 years- 150 films- and achieved his lifetime goal! I hope to win an Academy Award someday! maybe even on a film with my dad- THAT would be the best. (George Miller? need any 13 year old boys in your next film?) 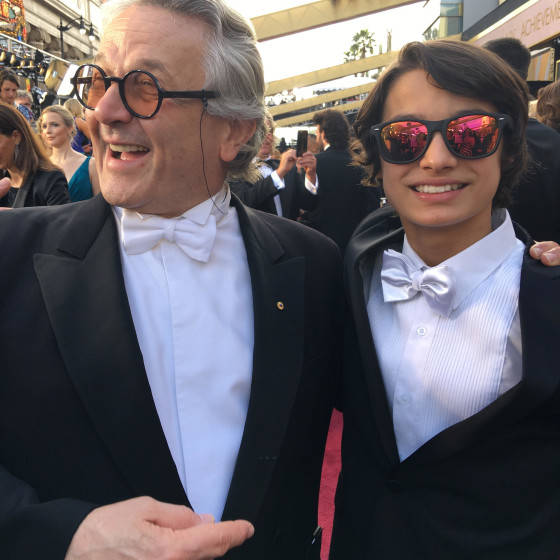 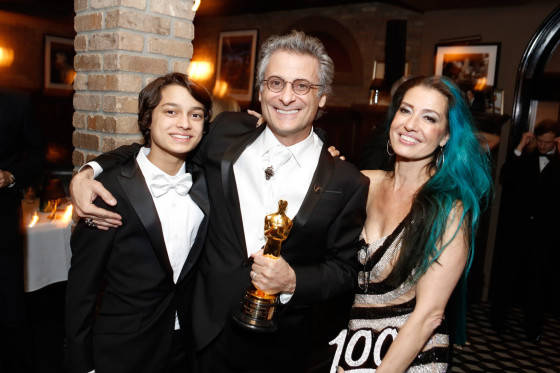 10. What are 5 things you would like to achieve in the next 5 years?

1) Go to Australia to do a film for George Miller. (not just saying that because your are OZ- I wanna work for him!)
2) Do a big film here.
3) Perform my EDM at a music festival.
4) i cant think of anything else

11. If there is any piece of advise you like to share with your generation if they were wanting to pursue to be in the world of either music or acting what would you say to them?

its work. Best work in the world but work. Its never about the fame or money. For me its about the work. My dad always says – “Do something you love and you’ll never work a day in your life” 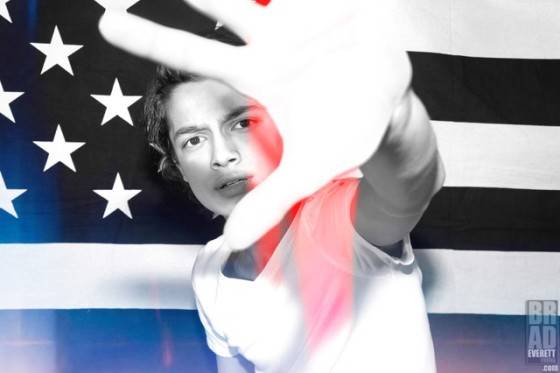 12. On a final note tell us 5 of your favourite things to do when you are not working at your art or at school.