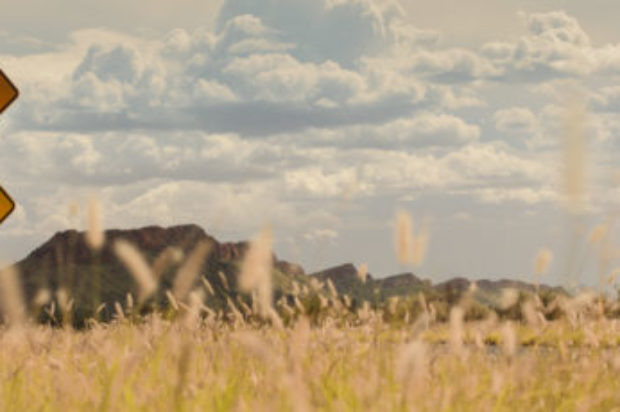 The winner of the 2018 Best Short Film at the 35th St Kilda Film Festival was announced to crowds at the Festival’s Closing Night on Saturday 26 May.

Lost Property Office, directed by Daniel Agdag and produced by Liz Kearney, took home the prestigious award, walking away with a $10,000 cash prize courtesy of the City of Port Phillip.

The prize for Best Documentary was awarded to Simon Direen, director and producer of A Life Together. Simon is now eligible for consideration in the OSCARS® Documentary Shorts category.

This year’s selection of 100 Australian shorts featured 40 films with female directors and 56 with female producers, compared to figures released by Screen Australia showing that in 2015 women account for only 16% of directors and 32% of producers in traditional film.