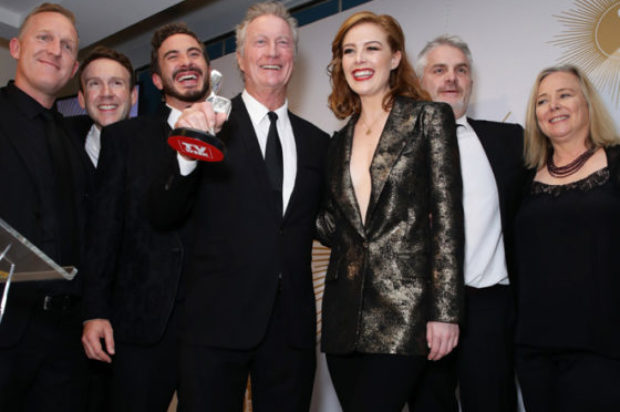 Tonight’s TV Week Logie Award honours for ‘Bloom’ add to the phenomenal success the show has already enjoyed, with the series breaking viewing records when it premiered on New Year’s Day earlier this year.

Jacki Weaver beat out an impressive line-up of Australian talent to win the Award for Most Outstanding Supporting Actress for her haunting role as Gwendolyn Reed in the six-part drama series created by Glen Dolman (High Life).

AACTA Award nominee Ryan Corr and Stan CEO Mike Sneesby announced during the acceptance speech for the Most Outstanding Mini Series Award that ‘Bloom’ would be commissioned for a second season.

“Stan is proud to be part of our local production industry and grateful for the opportunity to work on productions like ‘Bloom’ with the remarkable creatives who bring these shows to life,” said Stan CEO Mike Sneesby. “Our wholehearted congratulations go out to Jacki for her well deserved recognition at this year’s TV Week Logie Awards.”